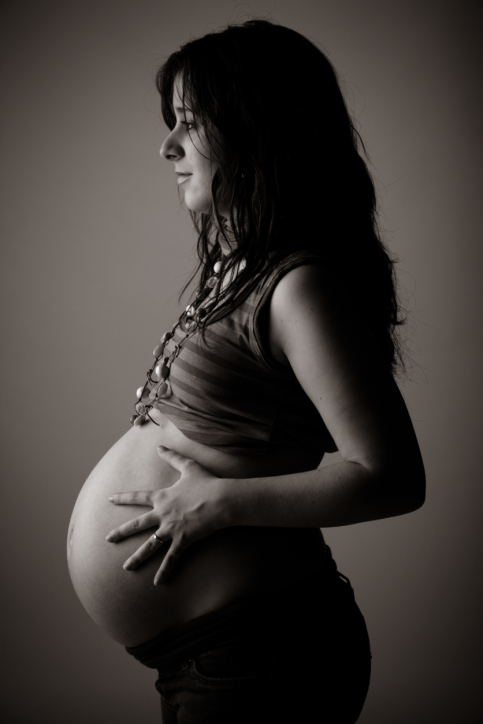 We need a law to protect children in the womb, as well as the women carrying them.

Those who advocate that Canada needs an abortion law are often charged with being misogynistic; we hate women and we want to take away their rights. Nothing could be further from the truth. While we, of course, want to protect the life of the child in the womb, we’re equally concerned about the health and welfare of the woman carrying the child.

The physical and psychological consequences of abortion on women are substantial, and we would be remiss if we failed to focus on them as well. Clinically speaking, abortion is a simple procedure that does away with the products of conception. While this phraseology may come across as somewhat benign, abortion is, in reality, far more serious.

The systematic dismemberment, disembowelment and decapitation of a pre-born child, is a procedure that leaves a lasting imprint on those who have experienced it. A study published in the Journal of Psychiatric Research (2008) found that “women who have aborted are at a higher risk for a variety of mental health problems including anxiety (panic attacks, panic disorder, agoraphobia, PTSD), mood (bipolar disorder, major depression), and substance abuse disorders, when compared to women without a history of abortion.”

Along with the potential emotional harm comes the risk of physical complication. Surgical abortion has been associated with “minor” complications such as bleeding, fevers and abdominal pain, to more serious complications, including infection, perforation of the uterus and endotoxic shock. Additionally, there is evidence which suggests that women who have experienced abortion are more likely to develop breast cancer later in life. For a full list of possible physical complications of abortion, see here.

Although abortion is often referred to as “health care” by its proponents, it is, in reality, anything but. The life of the pre-born child is being violently ended, while the emotional and physical health of its mother is being jeopardized as well. Canada needs an abortion law for the protection of children in the womb, and for the safety of the women who carry them.