This week thousands of Canadians will gather in Ottawa and the provincial capitals for the March for Life. The annual gathering is by far the largest of all the political demonstrations to take place on Parliament Hill each year. In recent years the crowds have become so large that a good portion of the downtown core is closed to traffic as women, men and children walk through the streets in peaceful protest of Canada’s lack of any abortion laws. 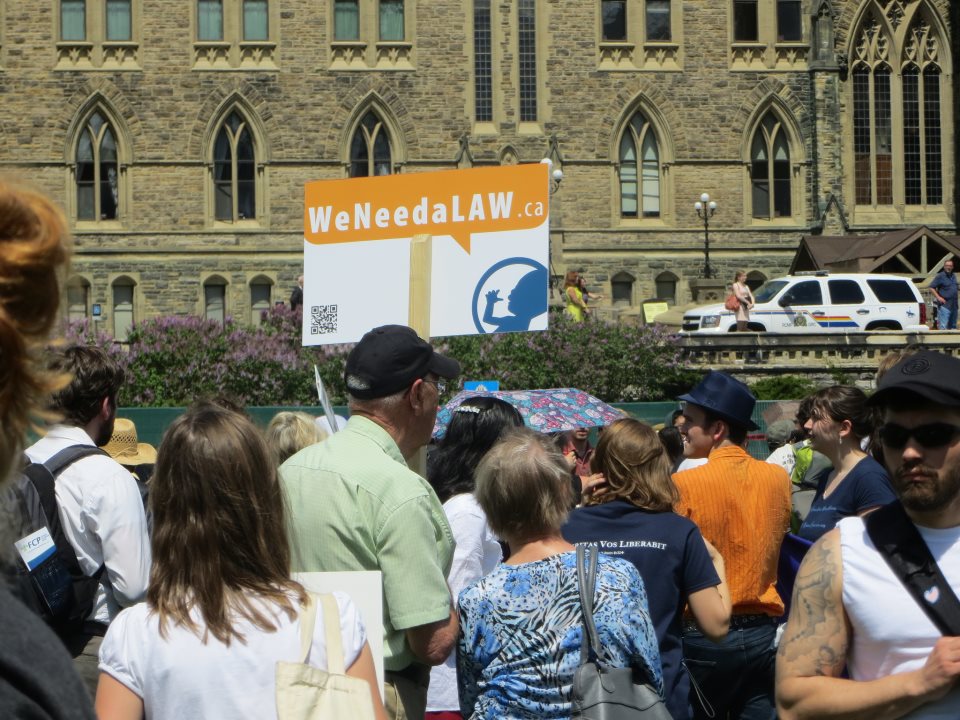 The increasingly large numbers comes in spite of the reality that all of mainstream political parties continue to ignore the very real concerns about human rights and justice that occupy the minds of pro-lifers.

Can you imagine if 20,000 Canadians gathered on the Hill to say, protest the temporary worker program? Or pipeline expansion? What about the treatment of stray cats? I would venture to say we would have a response from each of the parties before most of those 20,000 people had packed their bags and headed for home.

Why have politicians been successful in resisting the enactment of even the smallest restrictions on abortion? There are a couple reasons why, and one is certainly the fact that pro-lifers are under the false understanding that a few hour march through the streets fills their quota of political activism for the year. One day out of 365 doesn’t constitute a groundswell of support.

Another, and just as important stumbling block is that many Canadians, while uncomfortable with the legal vacuum, are opposed to the enactment of abortion laws because of a fear that pro-lifers will not be content with just one restriction – however small that would be – and would continue pushing for a greater recognition of the rights of children before birth. While this sentiment exists, I find it lamentable. Honestly, if that is why people are so opposed to a debate on abortion laws, then maybe they should question the shaky foundation they are standing on. If they don’t trust their own ideology to make it unscathed through the process of democratic debate, maybe they should ask if it is actually based on real science, or just fear-filled rhetoric.

In December 2012, First Nations and environmentalists were successful in achieving a moratorium on oil and gas exploration in the Sacred Headwaters of northern B.C. Should we have expected the issue to be concluded and the debate to be over? Of course not! Now were in the midst of another debate; this one about tanker traffic up and down British Columbia’s pristine coast. When, and if this objective is achieved, the environmental movement will continue to advocate for better care and stewardship. This persistence is great. It is a sign of conviction and we should in no way be afraid to debate these topics as they come forward. In fact, Canada is better for it.

Canada is in a truly embarrassing position when it comes to legal protections of children before birth. We have a long road to travel before we come into line with other democracies. It will take a greater commitment from those dedicated to the pro-life cause. But it will also take both Canadians and politicians who are not afraid of debating the issue for fear that the debate will continue long after the first small victory is achieved.

Tagged: abortion,Canada,March for Life,Parliament,pre-born human rights,WeNeedaLAW.ca, Thoughts or Feedback? We’d love to hear from you!