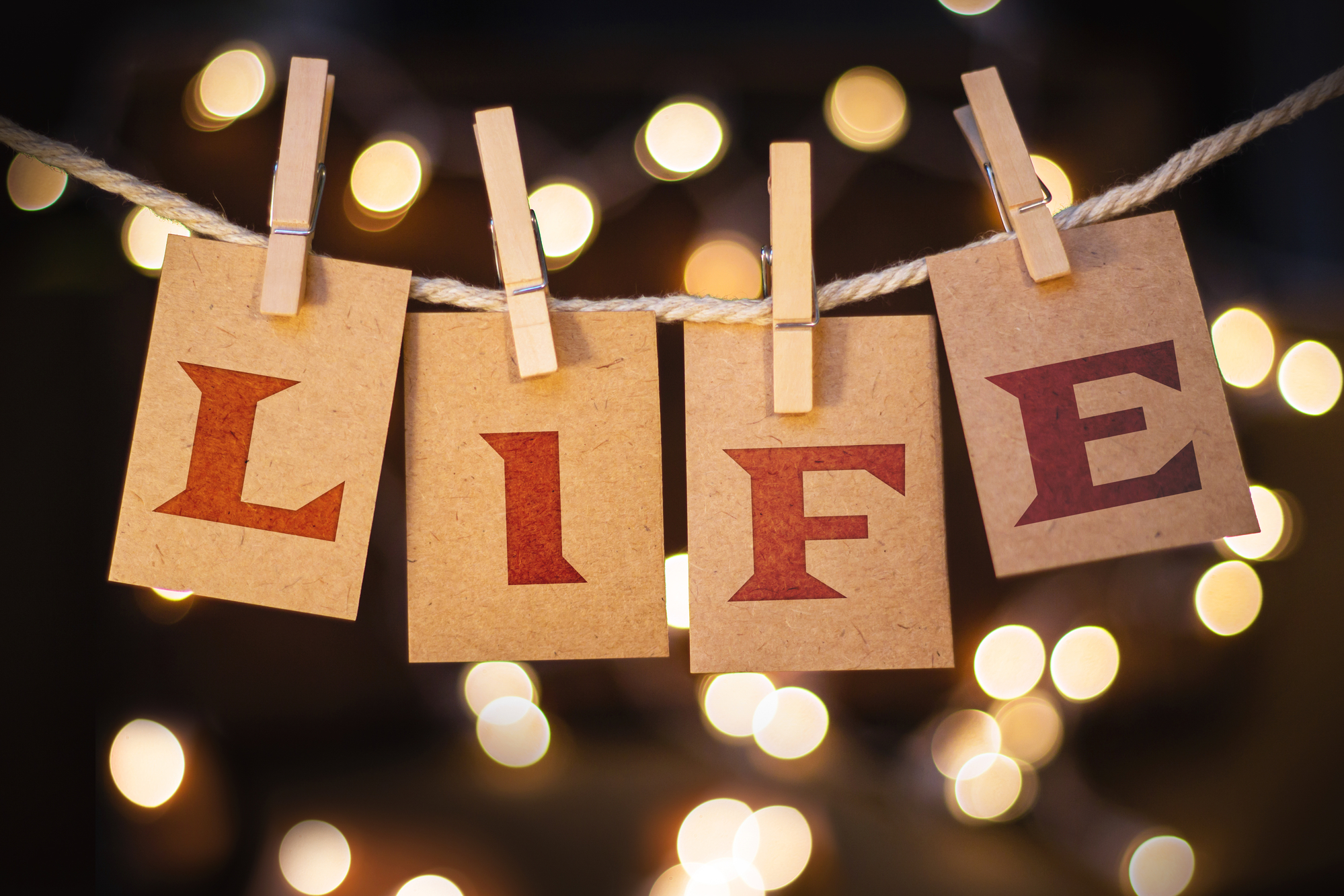 A recent article by Sherry Colb and Michael Dorf questions the divide between animal rights activists and pro-life activists. They pose these two questions: “Do animal-rights activists care more about the well-being of nonhuman animals than about the survival of tiny humans?” and “Do pro-life activists care more about a human cell than about the suffering of fully sentient animals whose evolutionary history, brain chemistry, and emotional repertoire closely resemble our own?”

Some activists certainly are on the side of life in both these debates, but the two sides do not interact or agree as much as one might think. The authors of the article conclude, “There is so little overlap between the movements because each asserts what the other denies. Opposition to ending a pregnancy, even in its earliest stages, rests on the view that the humanity of a zygote, embryo, or fetus makes all the difference. Rejection of the slaughter and use of animals for food, fiber, and entertainment rests on the view that an animal’s nonhuman status makes no difference.”

While attempting to take a balanced approach, the article clearly finds it easier to support animal rights than pre-born human rights. This decision is based in sentience, or the subjective awareness of suffering that animals have over newly conceived human babies. 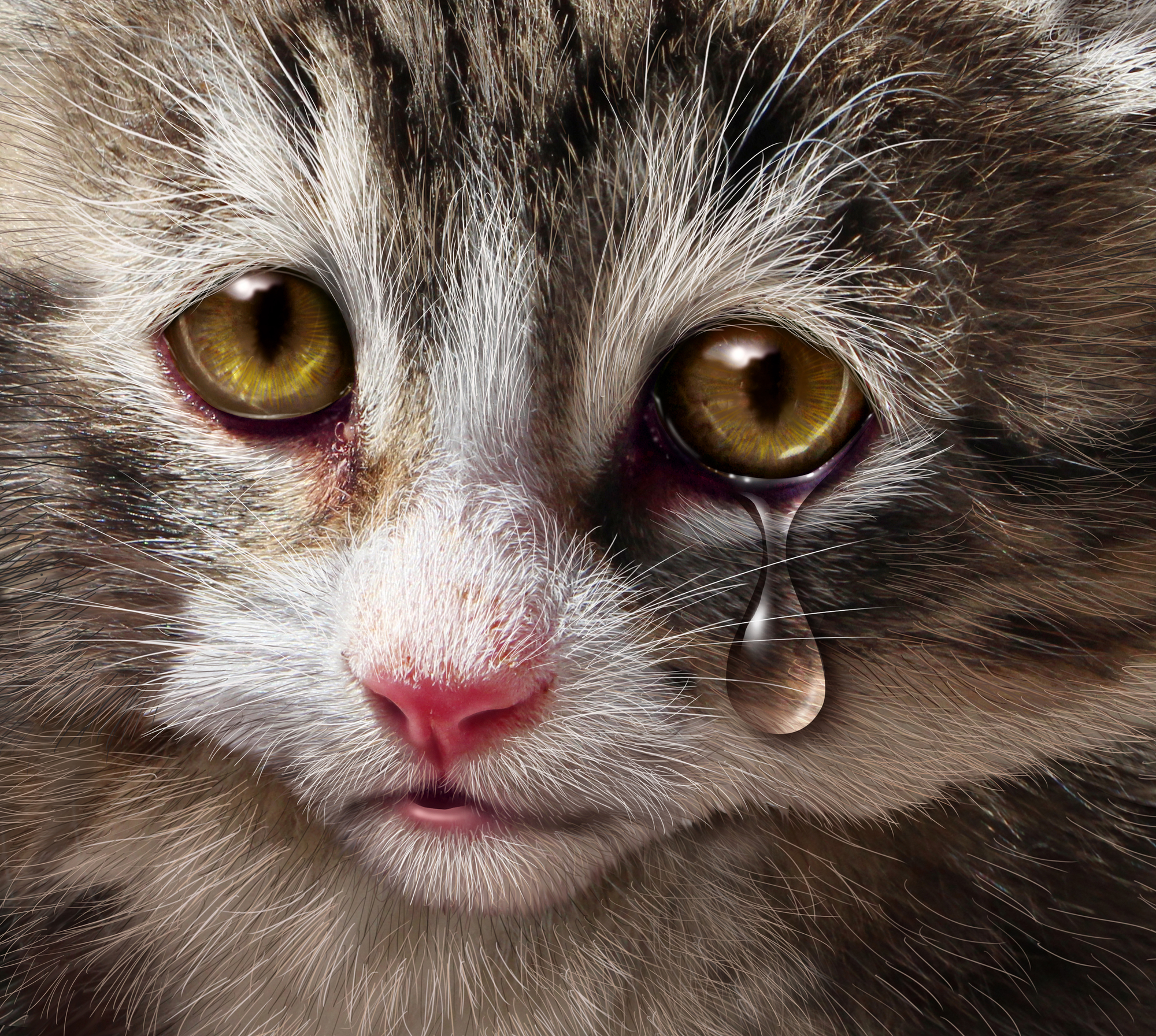 Certainly, no animal should be made to suffer, but is it awareness of suffering that makes that suffering immoral or unjustified? Can we inflict deliberate pain on those in a coma, or with paralysis, since they won’t feel it? Can we berate and verbally abuse those with dementia or the severely mentally disabled? And, if it is sentience that is the deciding factor, and we know that babies can feel pain in the womb, why is there resistance to late-term abortion laws that ban abortion on children who will suffer horribly in the process?

Our treatment of animals and humans should not be affected by whether or not they are aware of how they are being treated. Whether or not a pre-born child is aware of an attack upon them does not make the act any more justifiable, and ending someone’s life does not become ok simply because they do not know the end is coming.