It is absolutely amazing what science can do. Scientists from Chicago’s Northwestern University have been able to see the exact moment of human conception, when a sperm fertilizes an egg,and it’s spectacular. The moment the two meet sparks literally fly, now captured on camera. 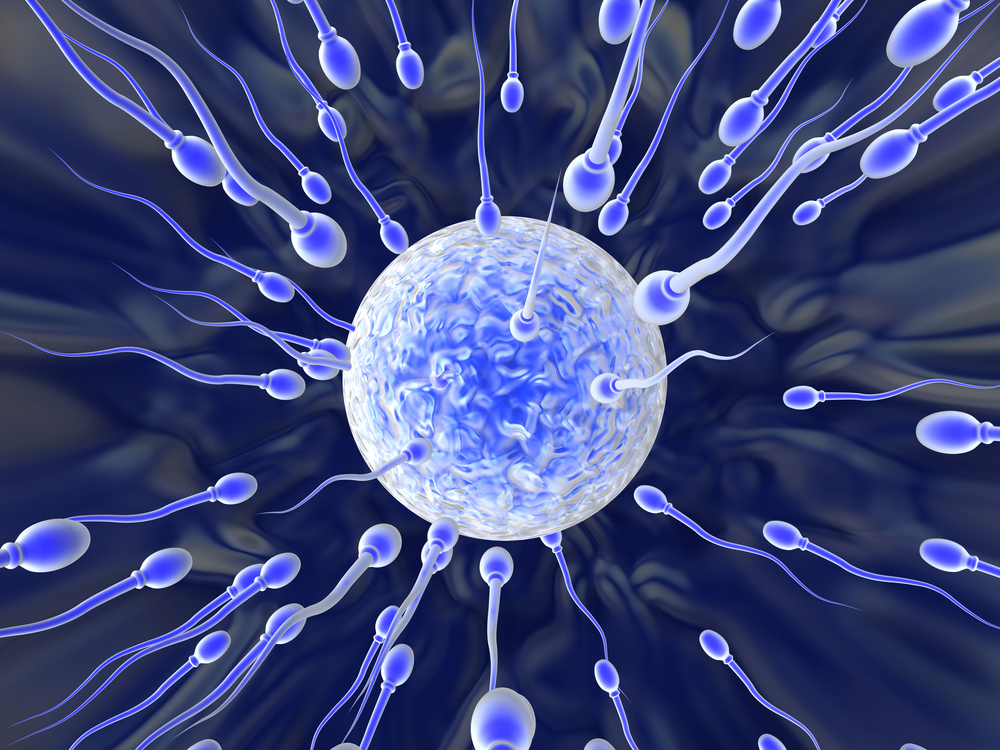 Professor Teresa Woodruff, who worked closely on this groundbreaking study, said, “We discovered the zinc spark just five years ago in the mouse, and to see the zinc radiate out in a burst from each human egg was breathtaking.”

Sadly, the first response is not to marvel at the intricacy of conception and the fireworks that start off a new life. Instead, the focus is on which eggs burn most brightly; that is, which are the most likely to result in the strongest, healthiest baby? The implications for in vitro fertilization are discussed. Failure rates may go down as we can better know exactly which eggs, which babies, to throw away.

To have a study author refer to a human egg undergoing a moment of distinctive change when it meets human sperm, yet in the next sentence give absolutely no thought to the newly-created humanity, is heartbreaking. We can see exactly where a human being begins development, and we know exactly what it is going to develop into. So we know that his is a developing human, one of our own, but we simply don’t care. Rather, it furthers the eugenics of abortion, another way to control who may be born and who will never get that opportunity.

Tagged: abortion,conception,in vitro fertilization,pro-life,science, Thoughts or Feedback? We’d love to hear from you!