This year’s Gerber Baby contest winner caused a lot of buzz. He’s an adorable, smiley one-year-old named Lucas Warren. He also happens to have Down Syndrome. 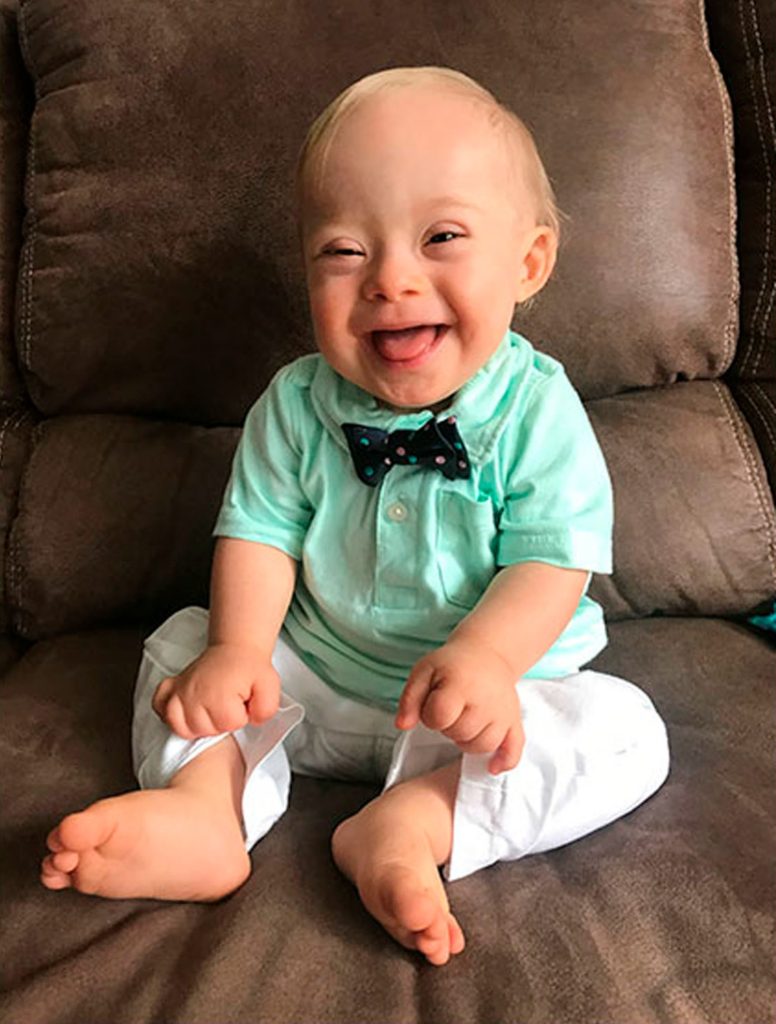 As John Stonestreet from Breakpoint says, though, we need to remember that,

“[C]hildren with Down syndrome aren’t valuable because they’re cute or even because they often bring so much love and happiness to their families, although both of those things are true.

Lucas, like every human being, is valuable whether he’s cute or not; both when he brings happiness and when he doesn’t. His value is intrinsic, not a utilitarian calculation that weighs the costs with the benefits. Such a belief used to be commonplace in our culture.”

Maybe Gerber’s choice can be one small step to reminding Western culture that the intrinsic value of life is not a concept that should be laid aside.