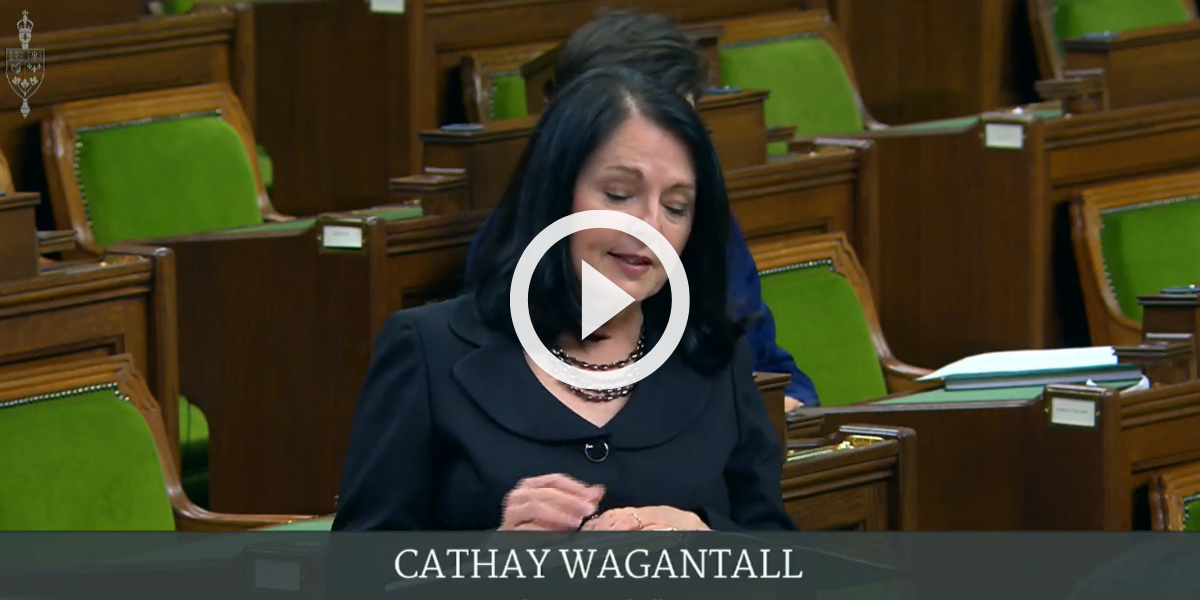 On April 14, 2021, the Sex Selective Abortion Act had its first hour of debate in Parliament. For the first time in 15 years, Canadian politicians debated a bill that asks them to agree that abortion access has gone too far. MP Cathay Wagantall spoke passionately about the need for her bill, focusing on the strong consensus among Canadians on this issue and the need to value equality of the sexes from the earliest stages of life. She called on politicians across party lines to stand behind their claims of by supporting Bill C-233.

Liberal, NDP, and Bloc MPs also spoke to the bill, as did Wagantall’s Conservative colleague Karen Vecchio. The speeches from opposing parties were predictable in their pro-abortion arguments, but surprising in their extreme nature and vehemence. Rather than engage with Wagantall’s very specific bill, they seemed intent on maintaining the perception of abortion as an inherent good ignoring any common ground and maintaining this as a politically polarizing issue.

Conservative MP Karen Vecchio spoke to the intense emotions on both sides of the debate, expressing disappointment that some people come to the table with their ears already closed. This was very evident in some of the opposition speeches, as they used the time to promote abortion and even to seek to expand abortion access. While representatives of all parties expressed clear agreement that sex selective abortion is wrong, and has no place in Canada, they refused to support that truth with legislation.

Immediately after the debate we did a live debrief of how things went, and where we go from here. You can watch that on our Facebook page, or by clicking the image below. 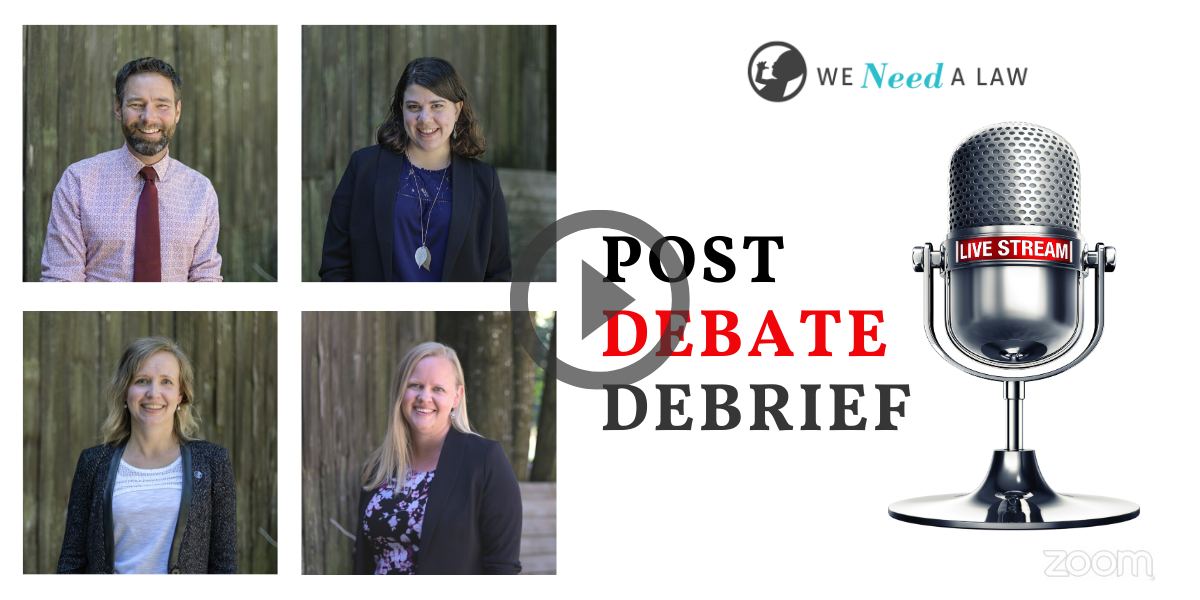 We know there is a long journey ahead to pass legislation protecting pre-born children. This debate was evidence of the fear and animosity the pro-abortion movement displays when the status quo of unrestricted abortion is questioned even in a small way. But we also see momentum building, and we are energized and committed to working pro-life Canadians to make this country more pro-life, one step at a time.