With the beginning of a new legislative session last week, the Prime Minister has once again successfully pressed the proverbial reset button. Some have referred to this latest prorogation as nothing more than an attempt to distance his party from some of the controversies that have been garnering negative publicity. While the ongoing Senate scandal involving Mike Duffy and former chief of staff Nigel Wright grabs the majority of the headlines, there have been a number of other incidents which signal to Canadians a weakened unity in the governing party. 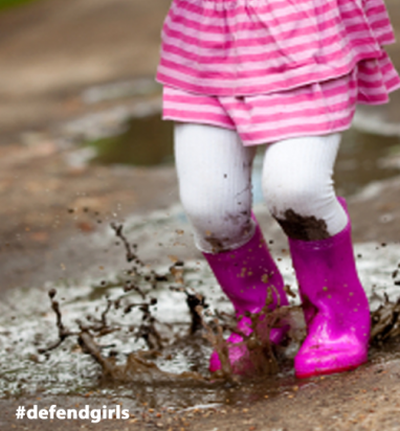 First there was the alleged interference with the rights of individual members in putting forward statements. If not for a favourable ruling by House Speaker Andrew Scheer, the potential was there to make the Prime Minister look as though he were a dictatorial ruler.

Then there was the controversy surrounding backbench MP Mark Warawa’s motion condemning gendercide and the political manoeuvring that prevented it from being brought to a vote.

And many will recall the harsh criticism Edmonton area MP Brent Rathgeber leveled against the party when he resigned from the Conservative caucus earlier this year after his private member’s bill calling for increased transparency was gutted at committee level.

All in all, the past couple of years have seen the Prime Minister putting much of his focus on simply keeping together the many facets of conservatism that make up the Conservative Party. Certainly, the Speech from the Throne is an excellent tool to change the channel in the eyes of the public, but at the end of this month Harper will have to be at his best when he has an even more important audience on the other side of his lectern – the grassroots supporters who collectively volunteer hundreds of thousands of hours to ensure success at the ballot box who will be gathering at the Conservative Party’s policy convention in Calgary.

Whether the Prime Minister is able to strengthen party resolve when they meet at the annual convention remains to be seen, but there is one resolution that has the potential to either be unifying or divisive – depending on how party leaders handle it. The Electoral District Association (EDA) of Langley, BC is proposing an amendment to Section K 70 (Women) which, if accepted, would see the phrase “The Conservative Party condemns discrimination against girls through gender selection” added to the existing statements in this section. That this modification is sponsored by the EDA represented by MP Mark Warawa is only natural; it was Mr. Warawa who put forward Motion 408 asking for the House of Commons to condemn sex-selective pregnancy discrimination.

As I have said before, the Prime Minister missed a glorious opportunity to build support within his caucus by his treatment of Mr. Warawa and Motion 408. This resolution presents an opportunity for Mr. Harper to reach out to the socially conservative wing of his party and send a clear message to all Canadians, and will only be controversial if the Prime Minister decides to make it so by opposing it.