Cassandra Kaake was found bludgeoned to death in a burned out Windsor, Ontario residence last month. Police revealed that Ms. Kaake was seven months pregnant at the time of her death. Her murder is a tragedy, but she wasn’t the only one who lost a life. Her pre-born baby girl did too. Yet her daughter is not recognized as a person under Canadian criminal law because she hadn’t yet exited her mother’s womb. And because of that legal deficiency, no murder charge will ever be laid against the person who took her life. 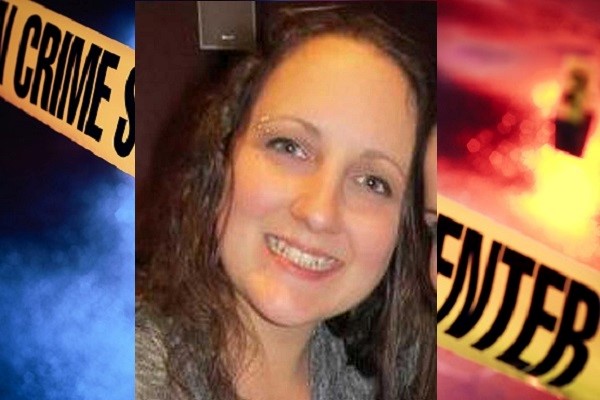 According to Dr. Greg Hasen, academic director of obstetrics for the Schulich School of Medicine, Ms. Kaake’s pre-born child was fully developed at 30 weeks gestation. In spite of that, there will be no additional charge of murder should the perpetrators of this heinous crime be found.

Cassandra had already named her pre-born daughter Molly. She is a person; a human with a unique story. But there will never be justice for Molly because she isn’t recognized as a human being according to our criminal law. This needs to change.

It was only six years ago that change nearly occurred. In 2008, Member of Parliament Ken Epp introduced Bill C-484 which would have directly addressed the injustice carried out against Ms. Kaake and her daughter Molly. The Unborn Victims of Crime Act, as it was called, would have made it a criminal offence to cause harm to a pre-born child during the perpetration of an offense on the child’s mother. Bill C-484 passed second reading in the House of Commons. It had broad, multi-party support. But an election was called and the bill never progressed any further.

Today there is still widespread support for a law that would punish offenders who harm a prenatal child in an attack. Such a law would not create a new legal right to abortion, nor would it restrict abortion in any way.

The Supreme Court of Canada has repeatedly said that Parliament has the power to enact laws to protect the pre-born child. An Act like this will protect children of women who have chosen to carry their children to term. Without it, a woman has no meaningful recourse in law should her child sustain injuries or death due to an illegal act perpetrated against her. A pregnant woman could sustain a charge of assault against her, but her child would never receive justice. This legislative void serves to further victimize women, their children, and their families.

Unfortunately it is too late for Ms. Kaake and her daughter Molly. This national tragedy should be a serious wakeup call to our elected lawmakers that it’s time to address this void in our legal system and pass a law that protects and provides justice for Molly’s peers.