As politicians campaign for votes, a group of young Canadians is travelling the country attempting to build support for legal protections for children in the womb. And they are attracting support from Canadians across the political spectrum.

With over twenty events from Halifax to Vancouver, lifeTOUR seeks to ensure that Canada’s leaders face the injustice committed against 100,000 Canadians every single year.

Michelle Lemire, a pro-choice spokesperson for the Molly Matters campaign spoke at a press conference with LifeTOUR this morning in Ottawa. Her best friend, Cassandra Kaake, was seven months pregnant with her daughter Molly when she was brutally murdered in Windsor Ontario, last December. 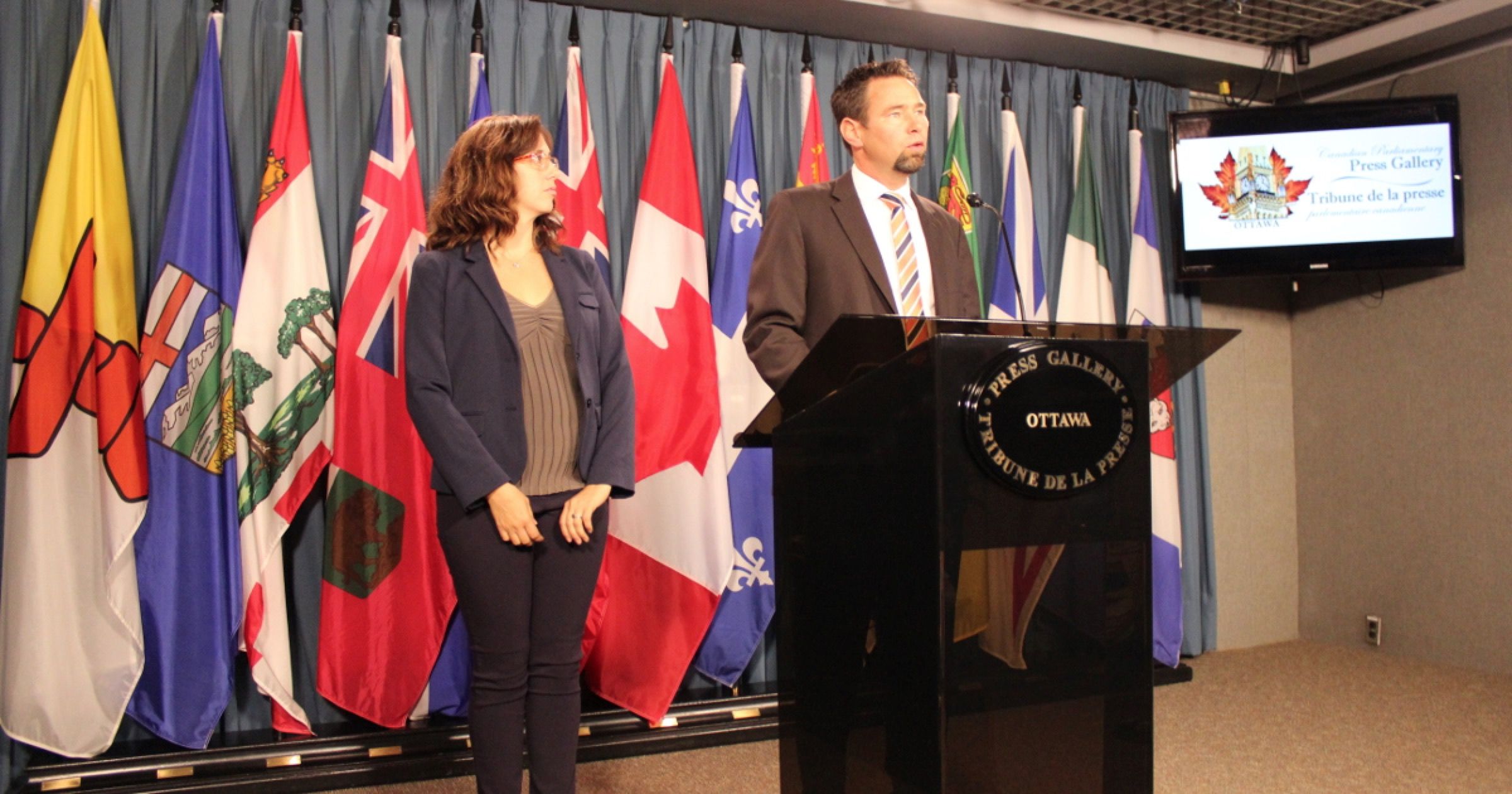 “On December 11th, 2014 my life changed forever. I received a phone call informing me that my best friend of 26 years, Cassie Kaake, had died. I was paralyzed with emotion,” said Ms. Lemire.

“Windsor and the surrounding area have been deeply affected by this tragedy. A permanent scar has been left on her place of work, community and her family and friends,” continued Lemire.

This is not the first time there have been calls for a pre-born victims of crime law. In 2007 Edmonton MP Ken Epp introduced Bill C-484. The bill was called the Unborn Victims of Crime Act. Mr. Epp’s bill passed Second Reading in Parliament but it failed to become law because an election was called in the fall of 2008.

Lemire concluded her remarks by saying, “Allow me to be very clear. Abortion is legal in Canada throughout the entire nine months of pregnancy for any reason. A pre-born victim’s law does nothing to change this. A pre-born victim’s bill modeled after Bill C-484 would not criminalize abortion and could not be interpreted as Parliament restricting a woman’s right to choose to have an abortion.”

Mike Schouten of WeNeedaLAW.ca also spoke at the press conference. “Canada desperately needs a late-term abortion law which would prohibit abortion in the latter stages of pregnancy, and after the point in which the pre-born child can survive outside of the womb,” Schouten said.

The issue of sex-selective abortion is also being raised at each lifeTOUR presentation.

“The reality that Canada is one of only a handful of countries that allows such violent discrimination against pre-born females – simply because they are girls – is deplorable,” Schouten said. “A new government needs to take immediate steps to address this serious injustice.”