They had just received the news that two-year-old Lily, their only child, was diagnosed with autism.  After receiving advice from a specialist, they scheduled an appointment at the clinic where she would receive the lethal injection that would end her suffering. The day arrived and they passed Lily to the attendant who took her away while her parents paced anxiously in the waiting room. An hour passed. Then another. Finally, a nurse came and informed them that the injection had not resulted in Lily’s immediate death and their daughter was now receiving palliative care until her time of passing. Would they like to come and spend these last hours with her while she writhed in anticipation of impending death? 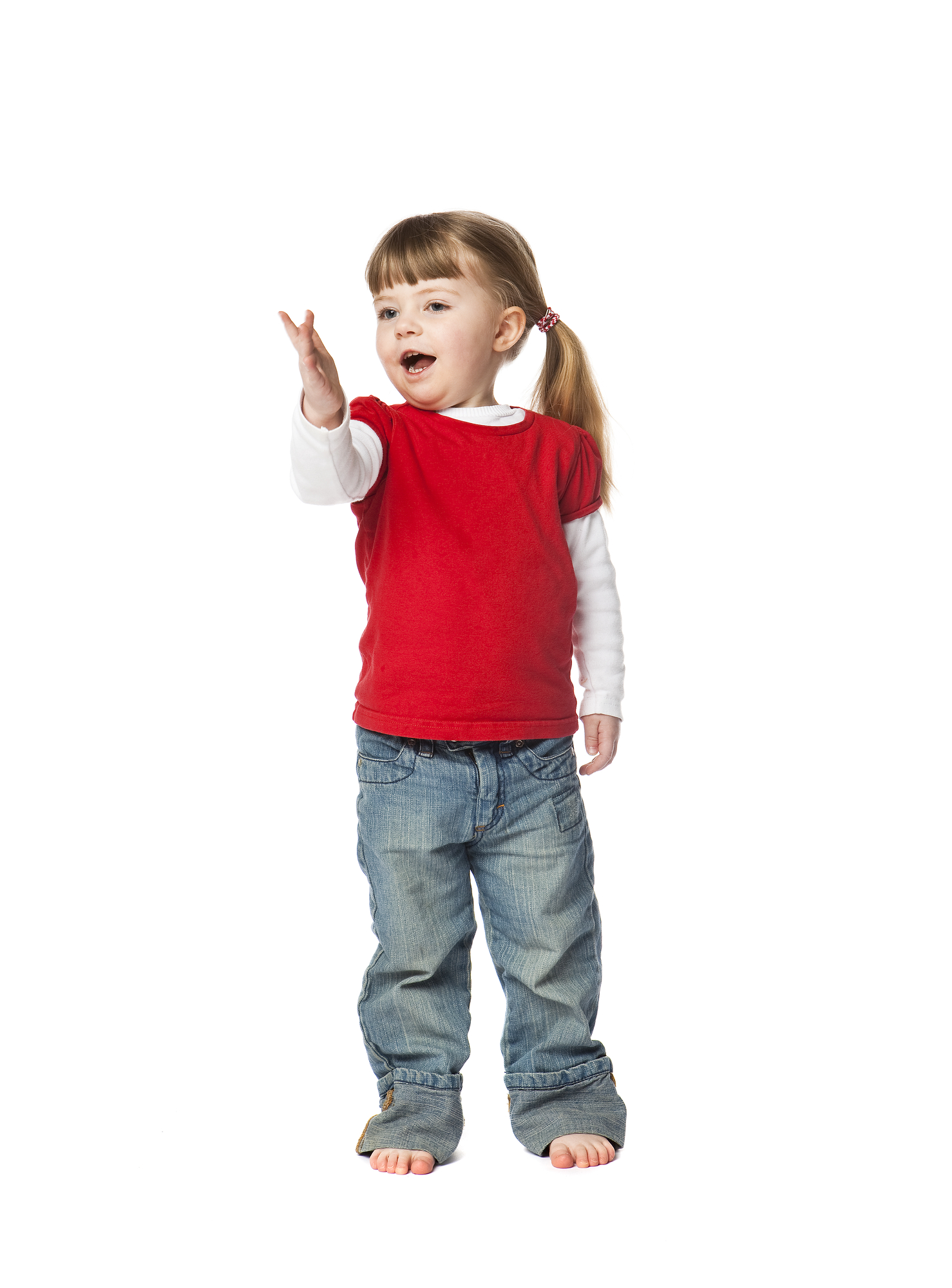 Lily’s parents were devastated. Nothing had prepared them for this traumatic experience, and they will not leave the hospital without this terrible memory following them.

This week, researchers at the University of Montreal released the results of a study showing that, between the years 2000 and 2012, similar traumatic events had been experienced by 218 families who decided their child’s life was not worth living. The only difference? Lily’s parents wanted her life ended two years after she had been born while the 218 children reported on in the University of Montreal study were still some weeks from being born before being delivered prematurely and then left to die.

The National Post covered the results of the study with an article that began with, “Better testing for birth defects has given rise to an unusual phenomenon: growing rates of abortion ending in ‘accidental live birth’”.  It also suggests that this raises “difficult ethical issues.”

No one would accept that the manner in which (the fictional) Lily’s life was ended ought to be legal. Yet we live in a country where no child has protection prior to his or her birth, even if they are old enough to live outside the womb, as the 218 children in Québec were. How is it that an eight-inch journey down the birth canal magically transforms us into human beings worthy of protection? Why is Canada the only democracy in the world that affords no protection to the smallest members of the human family?

Dr. Natalie Auger, lead author of the University of Montreal study, recommends that new clinical guidelines be developed to ensure that parents are counselled before bringing their pre-born children to the clinic. She is concerned that parents are not fully prepared for the possibility that their baby might be born alive and would like them to be better prepared for these traumatic experiences. Her response is incredibly callous, and illogical. It has been said that asociety will be judged on how it treats its weakest members. In Canada, it is perfectly legal to kill a fully developed child, provided he or she is on the other side of the birth canal. This injustice will only be corrected when our elected lawmakers stop treating pre-born children as a political liability and ensure they receive the same legal protections as born Canadians.