In a brazen attempt to take advantage of suffering, the pro-abortion movement is capitalizing on the spreading Zika virus to try to push their agenda for expanded abortion access. While care providers struggle with a possible link between microcephaly in newborns and the Zika virus in moms, abortion crusaders are quick to suggest abortion should be readily, legally available “just in case”.

The virus is spreading quickly in parts of the world, and the World Health Organization estimates as many as 4 million people may become infected before they are able to get it under control. 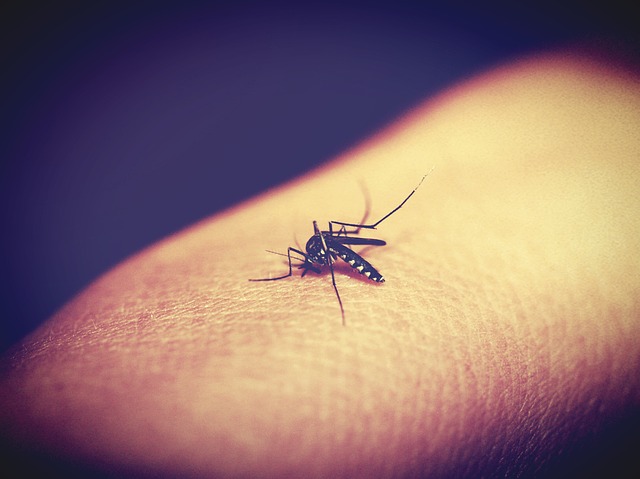 However, to use this sad circumstance as an excuse to push abortion shows exactly what is wrong with abortion.  Abortion treats symptoms, not causes. It solves nothing, and allows real problems to continue unhindered. Abortion does not slow or stop the spread of a vicious disease, it adds to the carnage.

By fighting for abortion at a time such as this, the abortion movement reveals it’s true nature.  One article goes so far as to call increased abortions the potential “silver lining” of the Zika virus, the side effect they all wanted to happen before the virus even took hold. To continue to suggest they fight for women, while capitalizing on a massive viral outbreak threatening maternal and infant health, is unconscionable. 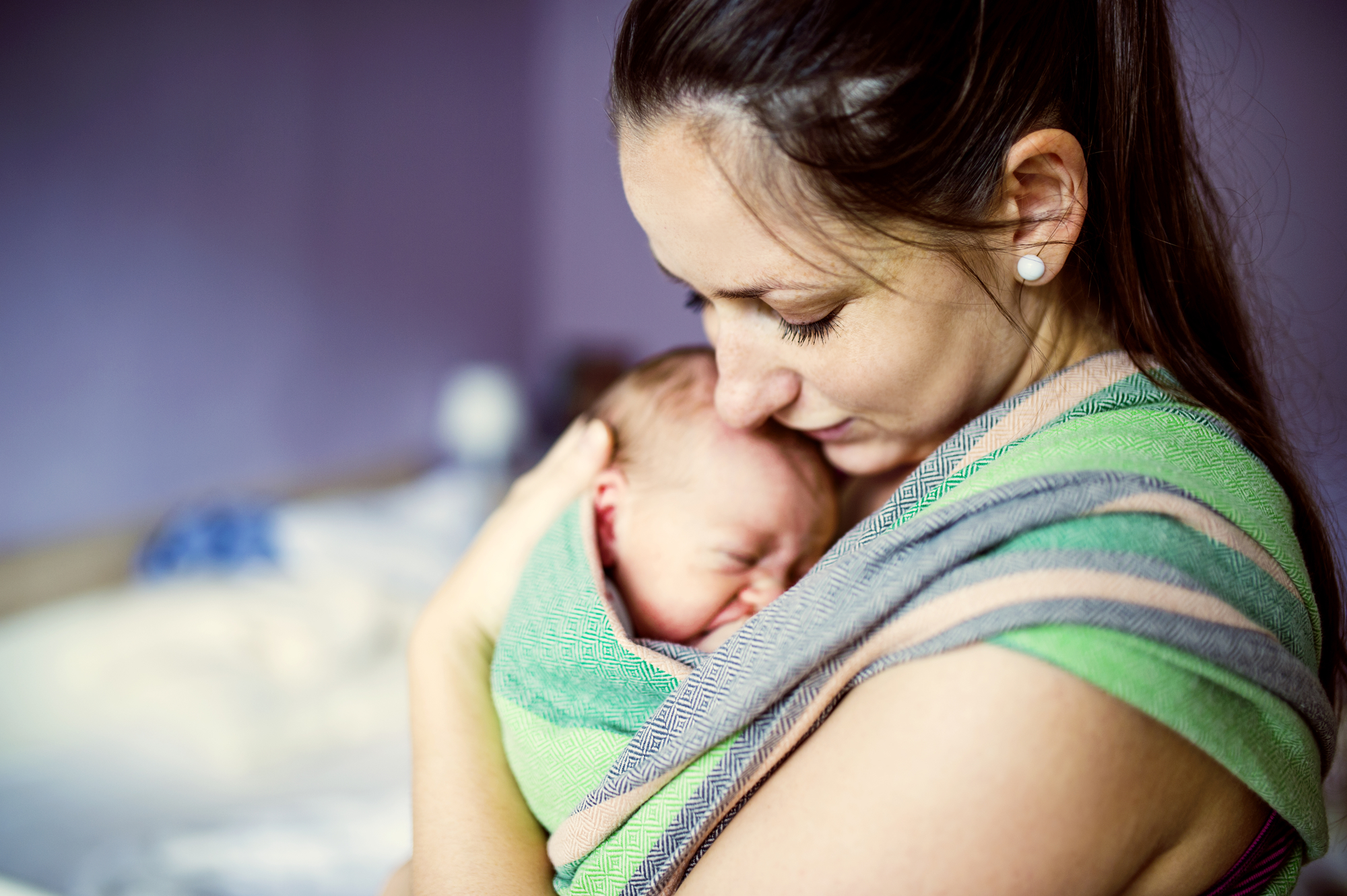