What a great day for Canada! As you may know, we have been calling for a pre-born victims of crime law for over a year. In fact, it was one of three laws that we focussed on during lifeTOUR 2015 as having a real possibility of being introduced in the next 3 – 8 years. Now, only four months after the conclusion of lifeTOUR, the House of Commons is set to debate and vote on a bill that would protect pregnant women and their pre-born children! 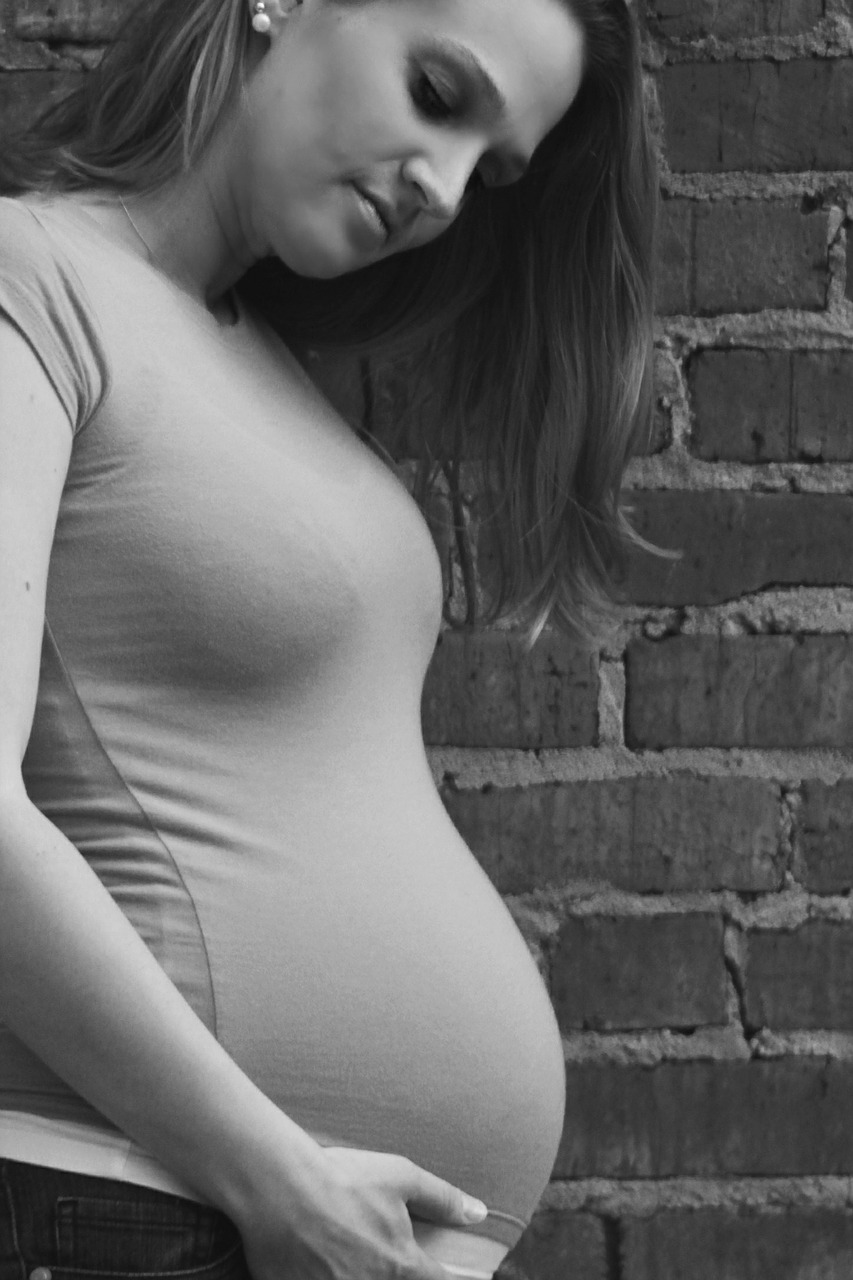 Bill C-225, just introduced by Ms. Cathay Wagantall in the House of Commons, is titled theProtection of Pregnant Women and their Preborn Children Act. The short title is Cassie and Molly’s Law.

The full text of Bill C-225 can be found on the Parliament of Canada website. Here is the short summary:

This enactment amends the Criminal Code to make it an offence to cause injury or death to a preborn child while committing or attempting to commit an offence against a pregnant woman and to add pregnancy as an aggravating circumstance for the purpose of sentencing.

There will be more analysis in the coming days and weeks but here’s a quick rundown of what Bill C-225 WILL DO:

Here are a couple things that Bill C-225 will NOT do:

Is Bill C-225 an imperfect law? Yes, it is. Will it stop abortions? No, abortion will still be completely legal. But, it is a step in the right direction. Cassie and Molly’s Law is not the ultimate answer, but it will protect the human rights of children whose mothers have chosen to carry them to term. And, as we often say, “We need to embrace opportunities to protect some as we work towards protecting all.”

What can you do to support this bill?

With your support and engagement, we have been pushing for incremental changes in law as we seek to advance pre-born human rights. Today we stand at the beginning of what will be an exciting number of months, and we hope you’ll join us in supporting this bill!

Tagged: Cassie and Molly's Law,Cathay Wagentall,pre-born victims of crime,Protection of Pregnant Women and their Preborn Children Act, Thoughts or Feedback? We’d love to hear from you!