It’s not long before the do-it-yourself abortion pill Mifegymiso will be available in Canada. Expected to be prescribed as early as this summer, the combination of two medications, taken a day or two apart, usually at home, is considered an effective way to end the life of pre-born children up to 7 weeks old. 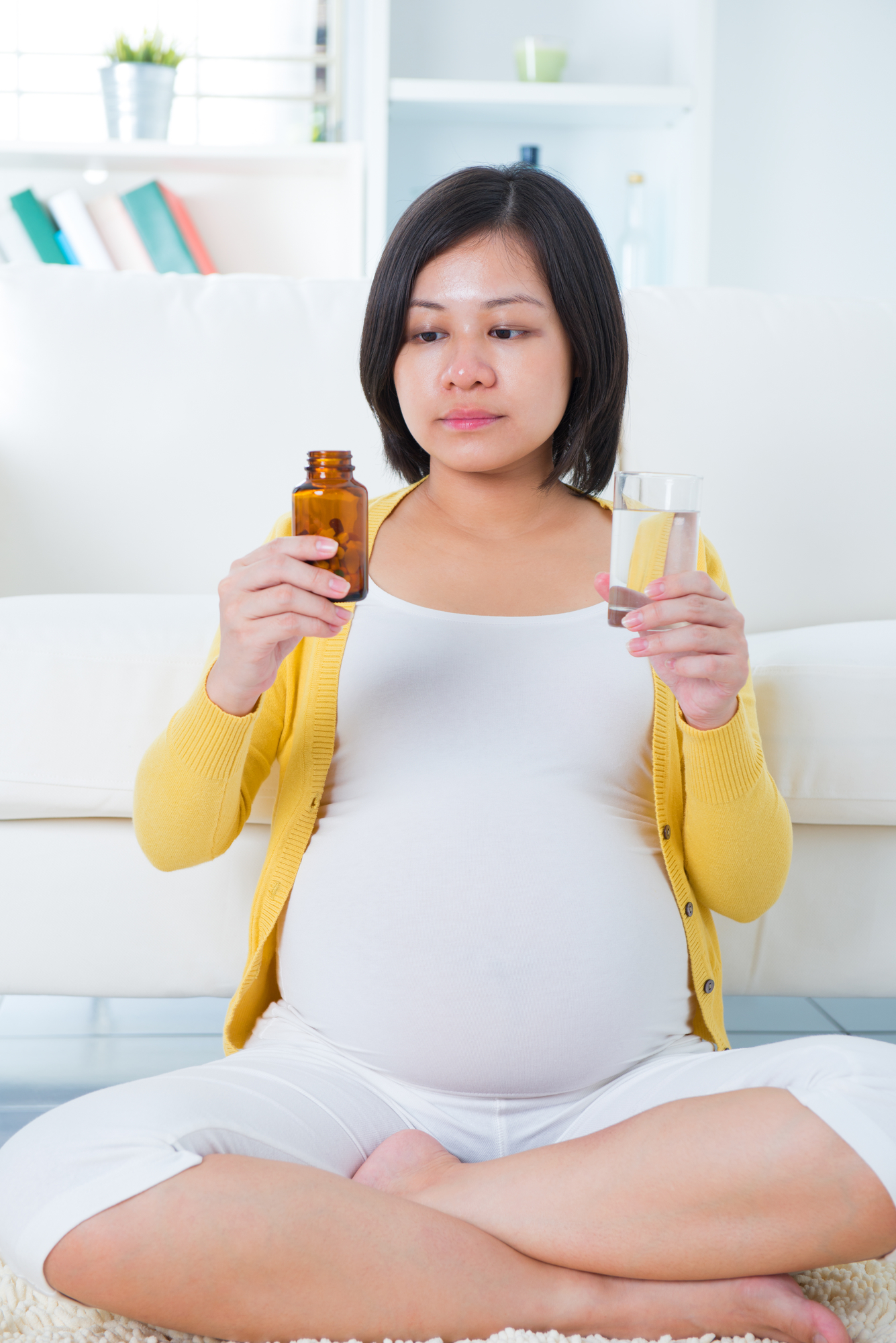 A recent article in the National Post presents the regulations around the pill, and the response. Pro-abortion groups are angry that this medication can be prescribed only by a physician, and further incensed that those doctors may choose to have the patient ingest the first dose in their office. In apparent evidence of their desire to make this a game-changer for easing access to abortion in Canada, they want to ignore the warnings of potential harm with which these drugs come. Blood infections, hemorrhages, one (non-fatal) heart attack – it is no wonder this drug took 4 years to be approved, “due to insufficient or missing safety data”.

You would think a group that claims to be focused on women’s health would be a little concerned with safety data. And if we’re concerned about women, we should insist she see an actual doctor, shouldn’t we? If the pregnancy is farther along than she claims, complications also increase. Secretly taking drugs designed to make you bleed quickly, painfully and heavily is not recommended for just anyone.

Let us also consider more closely the point of contention that the doctor has the option to insist that the first dose administered in the office. Abortion advocates argue that the purpose of these drugs should be to revolutionize abortion access in Canada. This “revolution” would allow anyone, anywhere, to get these drugs quickly and quietly in the mail, and deal with the aftermath in the privacy of her own home, where she can pass it off as a natural miscarriage or never tell anyone at all. 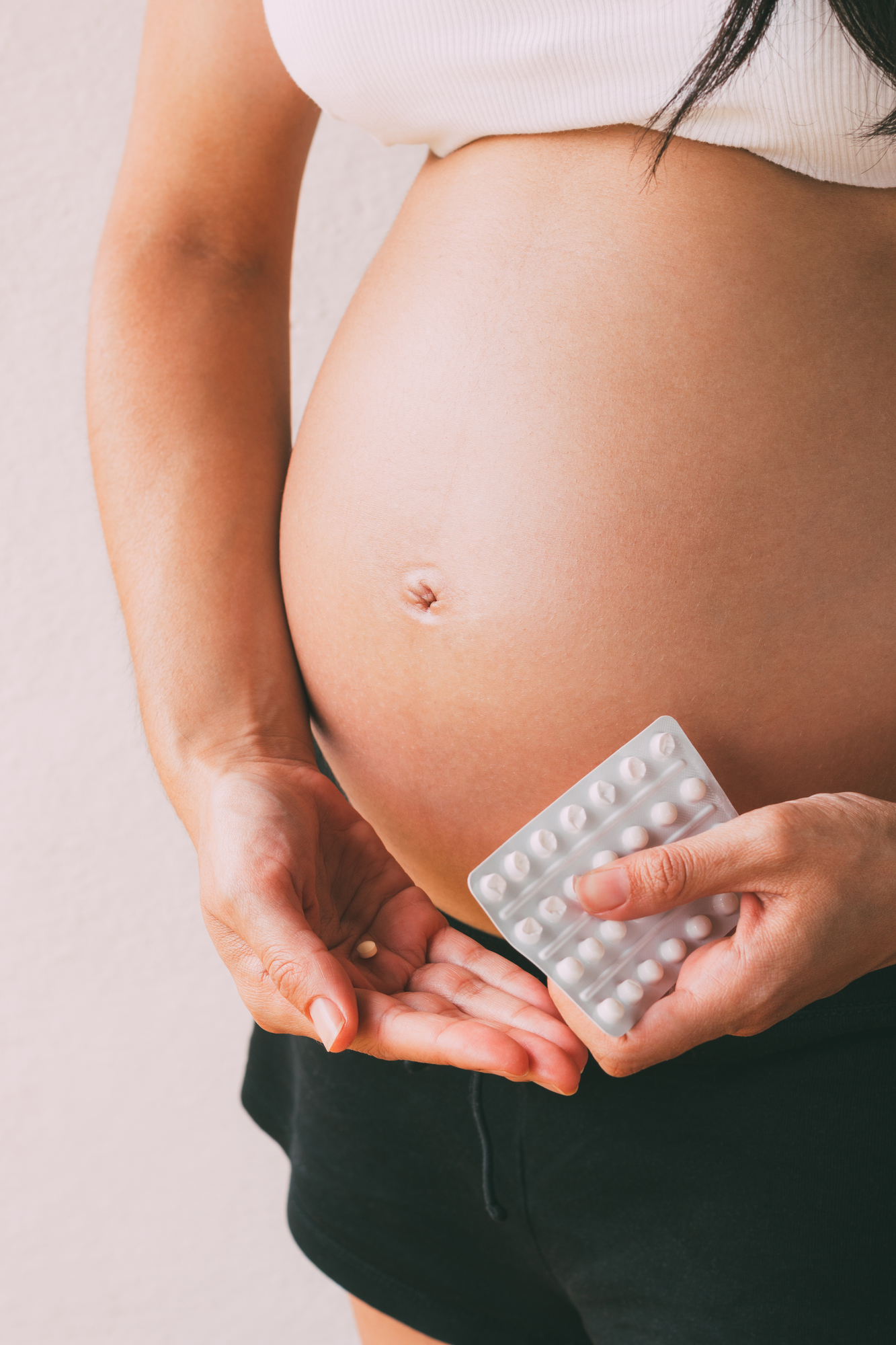 This free-for-all undermines actual care for women. To suggest it is unreasonable for a doctor to see the patient take the medication says they are willing to open up vulnerable women to likely abuses of such a drug. This is not just prescribing a medication someone’s teenager may sneak to get high, this is choosing to end a developing life. It seems fairly important that the woman asking for the drug is, in fact, the woman using the drug. Otherwise, if you have a girlfriend, daughter, or student you accidentally impregnated you could find a way to get these drugs and then slip a few pills into their smoothie or pass them the “antibiotic” their doctor prescribed. So much for “choice.”

The abortion pill is already a travesty in Canada. In the womb, the place that should be the safest for a pre-born child, she is deliberately targeted by a medication that thins the uterine lining on which she depends and then, while she’s barely hanging on, follows up with strong contractions to force her out of her haven into arms waiting with a hand on the toilet paper roll and an elbow on the flush handle.

To suggest that we still aren’t making it convenient enough for a woman to kill her baby goes beyond all comprehensible moral standards. If other contract killers had half these conveniences, you can bet the mob would have taken over the world.

Thank you to LifeNews for also publishing this article.

Tagged: abortion pill,mifegymiso,pro-life,RU-486,women, Thoughts or Feedback? We’d love to hear from you!