In an incredible story reported on by CNN, a baby girl underwent emergency surgery to remove a tumor from her tailbone at just over 23 weeks’ gestation. In a 5-hour operation, specialists took her almost completely out of her mother’s womb, removed the majority of the tumor which was killing her, and put her back in to continue growing and developing. At 35 weeks, little Lynlee Boemer was born for a second time, weighing just over 5 pounds. Further surgery when she was just over a week old removed the rest of the tumor, and she is now at home with her parents and two older siblings. 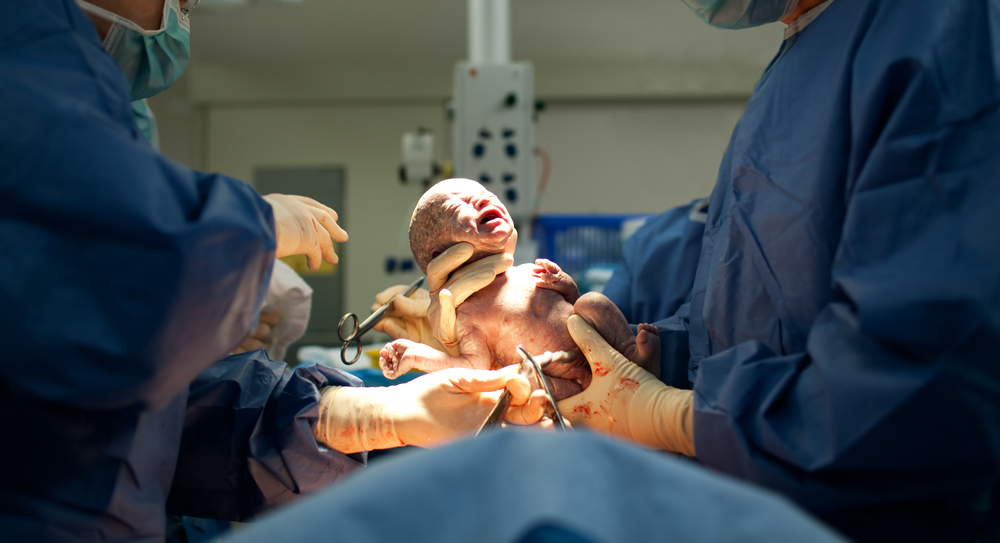 This intense case raises major questions about the humanity of the pre-born child. In Canada, a child becomes legally recognized as such when it emerges from its mother’s womb. Section 223 (1) of the Criminal Code reads as follows:

(a) it has breathed;

(b) it has an independent circulation; or

(c) the navel string is severed.

Lynlee’s head was carefully maintained inside the uterus during the operation in order to prevent the uterus from thinking the pregnancy was over, so under Canadian law she did not “completely proceed” from the womb.  However, it is clear that Lynlee Boemer was a person during her surgery. Otherwise what on earth were the surgeons operating on and striving to save? A clump of disposable cells? Certainly not. And when she was replaced in her mother’s womb, then, did that right to personhood disappear along with the physical sight of her? Could her mother have chosen an abortion after that point? And if not, if her legal right to personhood and life remained, what makes her different than any other baby at 23-weeks gestation?

These are questions abortion supporters don’t want to ask, and don’t want to answer. Even the staunchest defender of a “woman’s right to choose” gets squeamish in the face of a living baby operated on outside its mother’s body and then placed back in. And so they should – there is no clearer evidence of the humanity of the pre-born child apart from its mother’s body.  “Her body, her choice” distracts from the truth that the child may be in the mother’s body, but it is not her body. A separate, growing body, with unique human DNA was in this case being killed by a tumor leaching her vital blood supply – a tumor that was not affecting the mother’s health.

How long can abortion defenders use the “her body, her choice” rhetoric in the face of this unrelenting scientific evidence? We may be thankful that doctors such as the fetal specialists in this case recognize the value of pre-born children and are willing to use their talents and knowledge to save them. When abortion is not an option, extraordinary, beautiful things can happen. 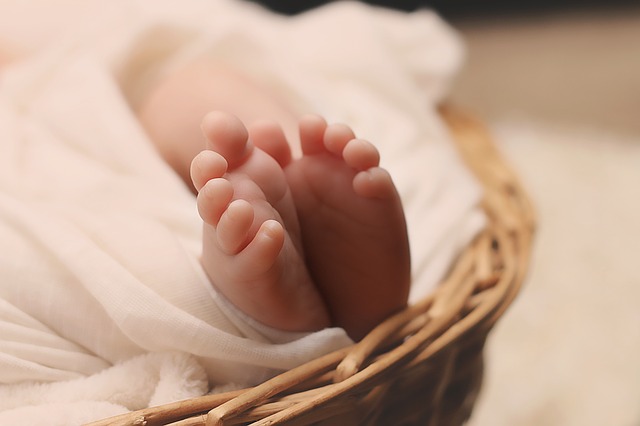