While we certainly don’t think teen pregnancy is something to be lauded, it is something that should give us pause to think. If we are pro-life, and we see a pregnant teen, what are we telling her if we shake our heads or look the other way? We’re telling her abortion might have been a better choice.

A recent story from Maryland featured Madeline Runkles, a teen who became pregnant in high school. Her small Christian school’s response was to tell her she was not allowed to walk in her graduation, “not because she is pregnant, but because she was immoral.” 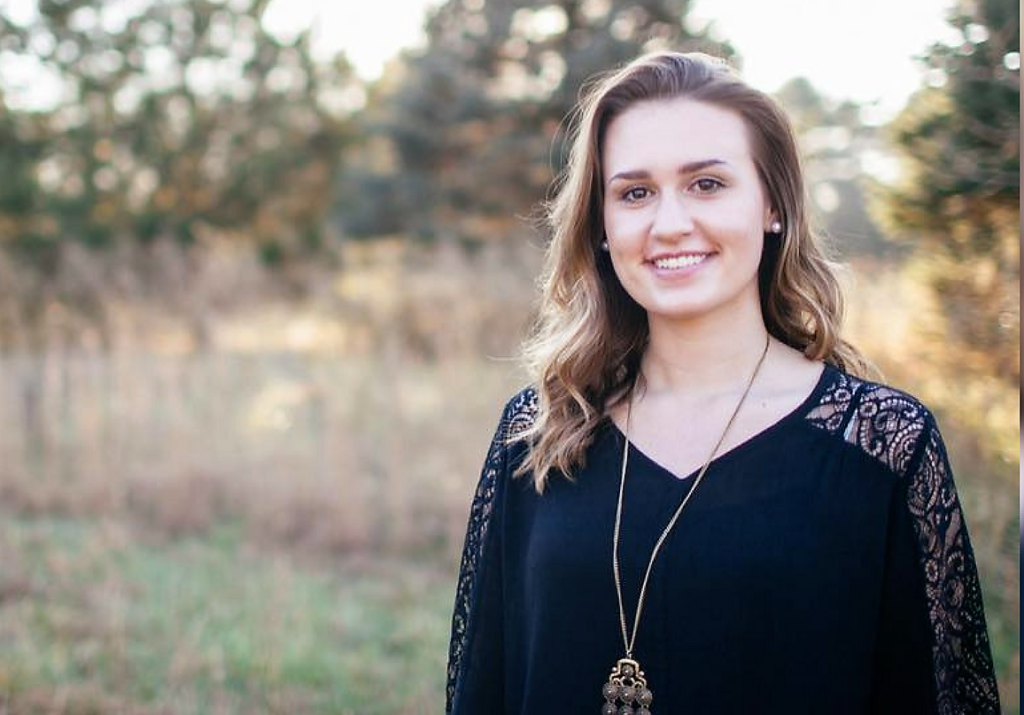 While we support the school’s right to expect Christian standards from Christian students, the excuse of “accountability” despite forgiveness does set teen pregnancy apart. As Maddi herself points out, many students have broken rules, and been dealt with very differently. This action singles out Maddi because the result of her choice is so visible and not easily swept under the rug. One wonders if the punishment would have been the same if she had confessed to having an abortion.

For a visibly pregnant teen, a choice has generally already been made: a choice for life. These girls have not made an easy choice, and their lives will never be the same. They need grace, love, and encouragement, which Maddi’s parents showed in abundance. While we shouldn’t necessarily hold up pregnant teens as celebrities of the pro-life cause, we should hold them up by our support.