This article is written by articling student Tabitha Ewert, who was one of the presenters at our Training in Action conference.

The annual March for Life saw thousands from the pro-life movement gather on Parliament Hill and walk the streets of Ottawa to advocate for protection for the pre-born. On the heels of this event, We Need a Law hosted its first ever Training in Action mini-conference!

It began on Thursday evening with a showing of After Tiller, a documentary film following four abortion doctors in the United States. The documentary was challenging as it provided the abortionists’ perspective on why they do late term abortions. After the viewing we discussed the issues raised, including the real suffering that comes from a difficult prenatal diagnosis, and how to compassionately but firmly advocate for a solution other than the premature ending of the pre-born child’s life.

On Friday we gathered at the ARPA offices in Ottawa for some breakfast. After the opening remarks from Mike Schouten, I was able to share We Need a Law’s initiatives including ending sex-selection abortion, parental consent requirements, recognizing pre-born victims of crime, and bringing Canada in line with other democracies with an International Standards Law.

Next Devorah Gilman shared with us some effective communication tactics when discussing pre-born human rights with the Canadian public. She emphasized the importance of “show, don’t tell” and how to use common ground, analogies, and questions to invite others to see that all humans, including the pre-born, are entitled to human rights. 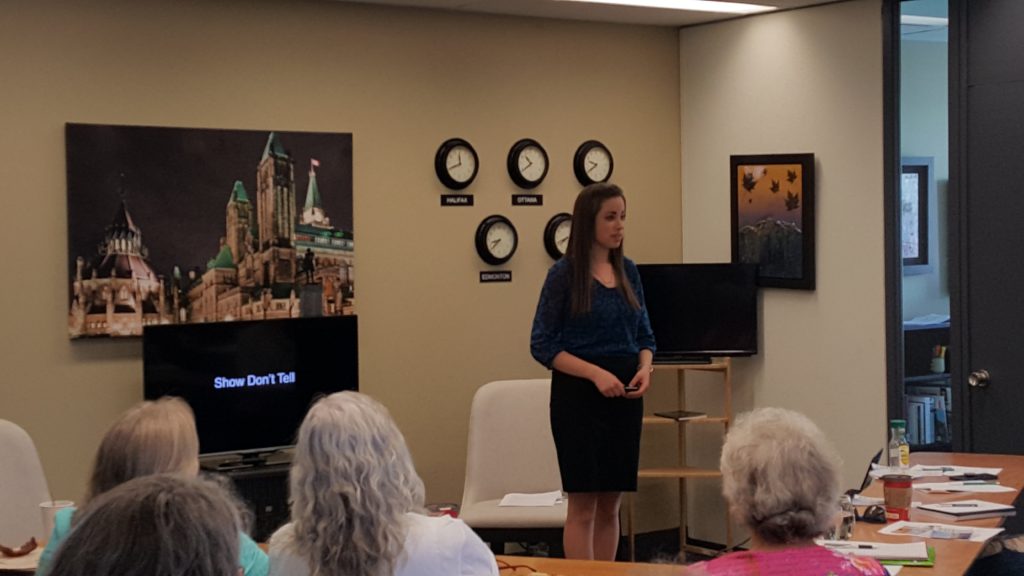 Feeling ready to put this learning into action, we headed to the Human Rights Monument in downtown Ottawa to set up a flag display. We were able to engage people and talk to them about the fact that Canada is one of the only countries in the world without any law protecting the pre-born. We finished up with a de-brief back at the office before wrapping up the conference.

It was a great time of equipping Canadians to communicate the pro-life message. It is our hope that all the participants will take the skills learned and advocate for the rights of the pre-born in their communities. 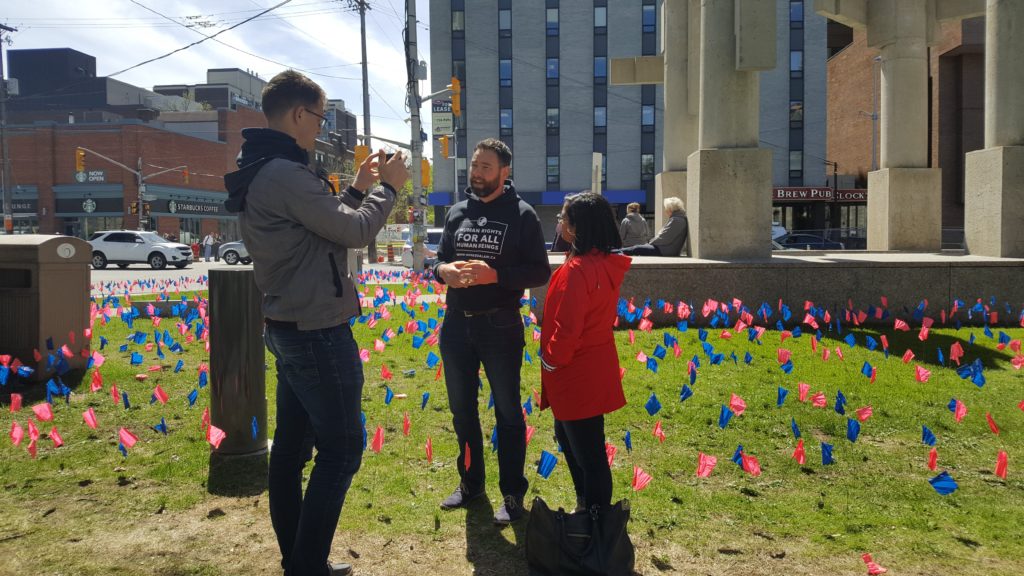 Tagged: Canada,March for Life,mini-conference,ottawa,pro-life,we need a law, Thoughts or Feedback? We’d love to hear from you!