What would you say to a woman going into an abortion clinic if there was no bubble zone law? 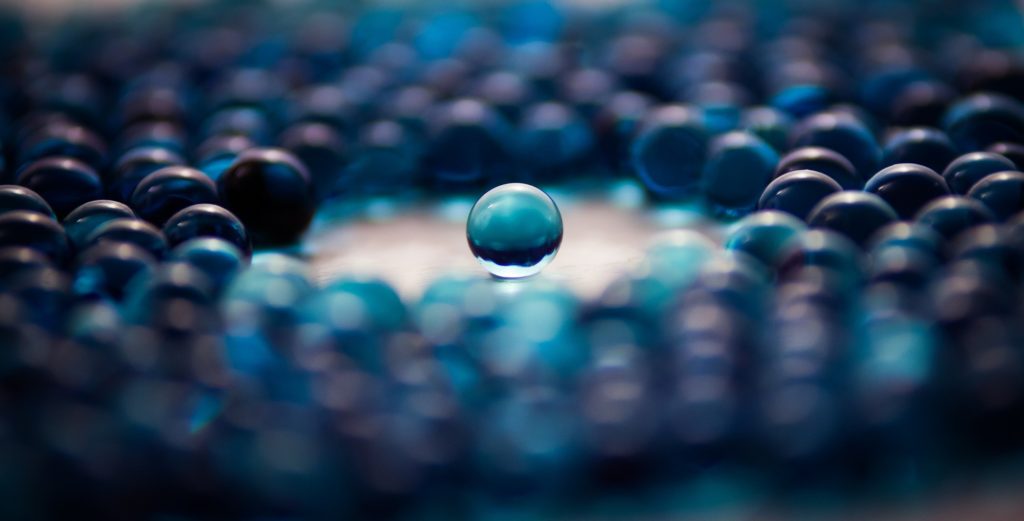 In a previous blog post, we went over three things that bubble zone laws wrongly prohibit: expressing disapproval of, providing information about, or persuading someone not to have an abortion. But expressing the pro-life message is not the only thing these laws prohibit. They also rightly prohibit far more serious activity including physically interfering with someone, intimidation, and engaging in threatening conduct.

The proponents of this law suggested that those in the pro-life movement were confronting women going into an abortion clinic not just with information about other options or counsel about the value of life, but with violence, threats, and harassment.

All these repugnant activities were illegal prior to the bubble zone law, not only near an abortion clinic but anywhere in Canada. Physical assault, threats, and intimidation are prohibited under the Criminal Code. But the narrative driving the bubble zone law was that the pro-life movement was engaging in these activities so often that we needed another law prohibiting them and, in that law, the pro-life movement needed to also be excluded altogether from being near abortion clinics.

Likely that narrative doesn’t sit well with you, as it didn’t sit well with me. As a movement, we are peaceful. Every year (except for 2020), the pro-life movement gathers for the March for Life. This annual event is the largest political protest at our Parliament buildings each year and is not marked by violence, anger, or harassment. Rather, we are consistent in our peaceful declaration of the humanity of the pre-born child and the need for their protection. Groups like 40 Days for Life are known for silently praying outside abortion clinics or holding pro-life signs on the side of roads. Individuals displaying abortion victim photography are regularly yelled and sworn at, even assaulted. Our own supporters have held flag displays that have been torn up by counter-protesters. Yet the pro-life movements remains peaceful, even in these heated moments.

The narrative of a supposedly violent pro-life movement didn’t sit well with Pat Maloney either. A pro-life advocate, researcher, and writer, Maloney filed a freedom of information request with the Attorney General of Ontario asking for evidence of the need for the bubble zone. If there was violence, threats, or harassment taking place against women outside of abortion clinics, then there should be police reports of pro-lifers being charged under the Criminal Code.

However, the information commissioner responded to Pat Maloney: “with respect to the police reports, I had followed up earlier with the ministry [attorney general] and they advised there were no police reports.”

This means that the Attorney General, when introducing this bill and speaking of protecting women’s safety, was doing so based on no actual evidence of any real threat to women accessing abortion services.

I’d like to see the bubble zone law struck down as unconstitutional by our courts. But I would be just as happy to see it amended by the legislature. We can keep the prohibitions against violence, harassment, and threats – the pro-life movement has no interest in those activities.

What we do want is the freedom to engage with a woman entering an abortion clinic, to inform her about the precious humanity of her pre-born child, to caution her against making a choice for abortion, to offer support, and to advise her to protect the life of her child. None of those conversations should be considered a crime.