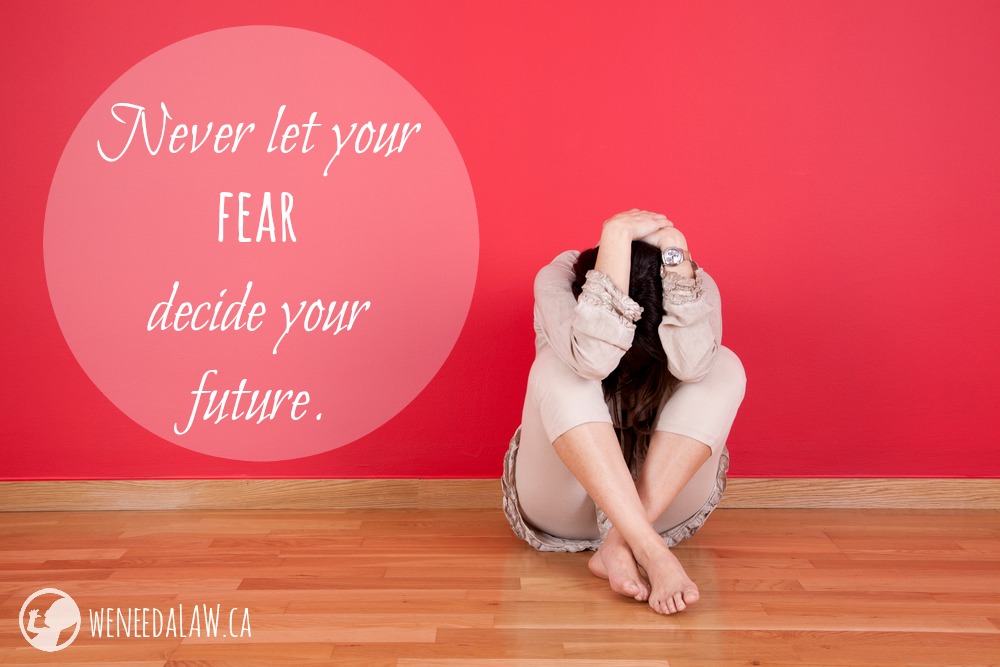 Pregnancy is a unique time of vulnerability in a woman’s life. An increasing number of studies show that we need to be doing more as a society to protect pregnant women. According to a study done by K. DeVries and colleagues, intimate partner violence is as common during pregnancy as risk factors such as gestational diabetes and preeclampsia, which are routinely screened for and monitored for the protection of both mother and baby.

With awareness around intimate partner violence and pregnancy, there comes an increased focus on screening women for abuse at prenatal checkups. In one study, up to 22% of pregnant women seeking abortion reported recent violence from an intimate partner.  In another study, where nearly 40% self-reported abuse,  “relationship issues” was the only reason for choosing abortion that was cited significantly more frequently by women reporting abuse than those not reporting abuse. This is a clear indication that a violent relationship has a negative impact on a woman’s confidence in her ability to carry and raise a child.

The World Health Organization suggests that targeting intimate partner violence could reduce abortion by up to 40% in some areas. Why would there be such a strong connection between abortion and intimate partner violence? Research suggests that there are various possibilities, such as fear of the reaction to announcing the pregnancy, unwillingness to become permanently tied to the partner through bearing his child, or fear of bringing a child into an abusive situation.

All of these reasons are based on fear, a fear that abortion does not simply eliminate. We recognize the very real, and concerning, circumstances facing some women dealing with unexpected pregnancy. Statistics suggest that 1 in 4 women will face violence from an intimate partner at some point in their lives. Is it mere coincidence, then, that 1 in 4 pregnancies also ends in abortion? Both numbers are statistics that simply should not exist. NO woman should face violence from an intimate partner. NO pregnancy needs to end in elective abortion. In both cases, there are better answers.

The problem is, the answers aren’t easy;  turning a blind eye to intimate partner violence as a personal matter that’s “none of our business” is easy. Rather than helping women, abortion allows abusers to carry on without consequences, in this relationship or the next. Women are left feeling that killing their own children is the best way to survive, both in their personal lives and in broader society.

Intimate partner violence is a very real problem in Canada, but abortion is not a solution. Abortion is always a bandage on a wound that requires major surgery. Pregnant women should be screened for intimate partner violence as part of standard prenatal routine, and steps should be in place to support her in such a way that “relationship troubles”, and the fear that accompanies that, are never the reasons she needs to give for choosing abortion.