The New York Times reported on May 4 that a new “fetal anesthesia” law would be coming into effect on May 10 in the state of Utah.  This law requires doctors to administer anesthesia to mothers or their pre-born children prior to an abortion after 20 weeks gestation. This would be the first law of its kind in the United States. Curt Bramble, a Republican state senator in Utah who sponsored the anesthesia law, spoke up for the children who suffer in abortion: “Who’s making the decisions for the child?” he said. “Who’s the doctor for the baby? It’s not the woman’s body we’re talking about. It’s a separate person.”

This initially seems well-intentioned, as the required information on fetal pain would force mothers to seriously consider the fact that they are ending a life, and, for those who choose to go ahead, it aims to prevent suffering for the tiny victim. The law quickly falls apart, however, in the small print. It is unclear to doctors what will be considered adequate pain relief for the pre-born child. Some suggest Motrin for mom will suffice, to be minimally absorbed by the soon-to-be-aborted child, while others think the intention is an injection through the mother’s abdomen directly to her child. 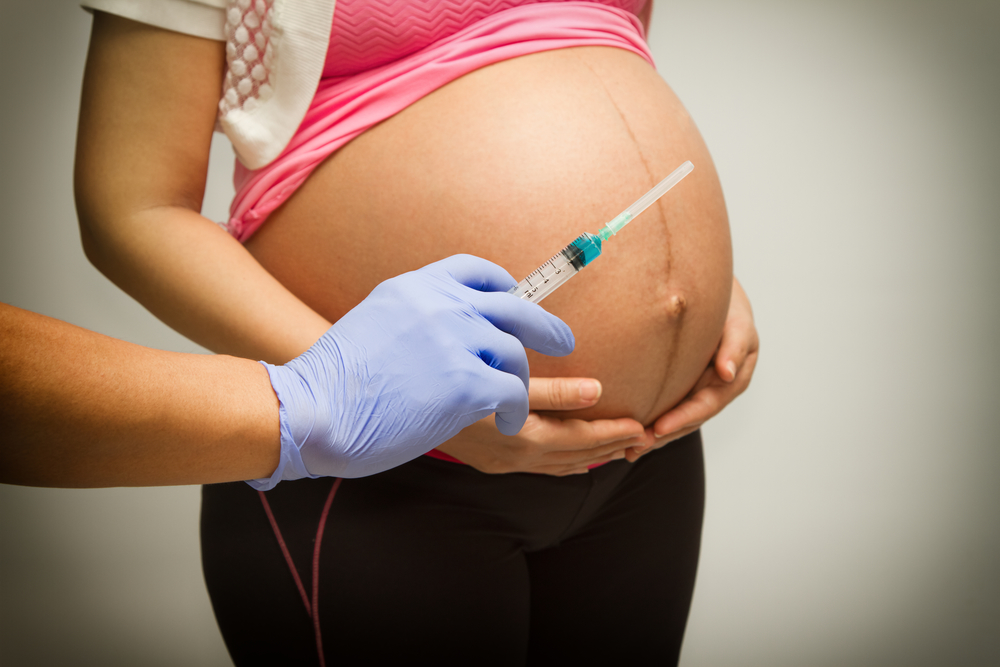 In addition to this lack of clarity is the odd exemption of this requirement in cases of rape, incest, or serious risk to the mother’s health. So it seems they only care whether the pre-born child feels pain as long as it is a healthy child who is simply an inconvenience or mistake. Either we care about the pain a pre-born child feels during abortion, or we don’t. This exemption says the pre-born child’s life is still not as valuable as the life of the mother, and their rights end where difficult circumstances are involved.

A law that recognizes the ability of a pre-born child to feel pain would be a step in the right direction. This would not only show an ability to care about those much weaker than ourselves, it would also be a law reflective of scientific advances. Such a law, however, needs to recognize pain equally regardless of what the mother’s circumstance may be. Just as we would not make exceptions for which mothers deserve pain medication during an abortion, or which born babies should receive pain medication before surgery, so we should strive for a law that makes no exceptions for the pre-born baby either.