A recent study from the pro-abortion Guttmacher Institute looked at women in the U.S. who have had multiple abortions. They found that 45% or more of patients seeking an abortion had already had one or more previously. Their news release on the study concluded that access to abortion is paramount, and women receiving multiple abortions should not be stigmatized.

Here lies the impressive jump in logic common to pro-abortion “research”: studies are undertaken with foregone conclusions by researchers with a strong socio-political agenda.

Consider this statement from the Guttmacher Institute’s summary of their findings: “Age is the biggest risk factor for having had a prior abortion; the longer a woman has been alive, the longer she is at risk of unintended pregnancy.”

While presented as a telling finding, age is not, in fact, a risk factor the way it may be for something like heart disease, as arteries undergo physical changes with age that increase risk. One does not become more likely to get pregnant with age – in fact, after a point, the opposite is true. To suggest age is a risk factor in having multiple abortions is like saying age is a risk factor in having eaten more hamburgers: the longer you have been alive, the longer you’ve had to eat hamburgers. 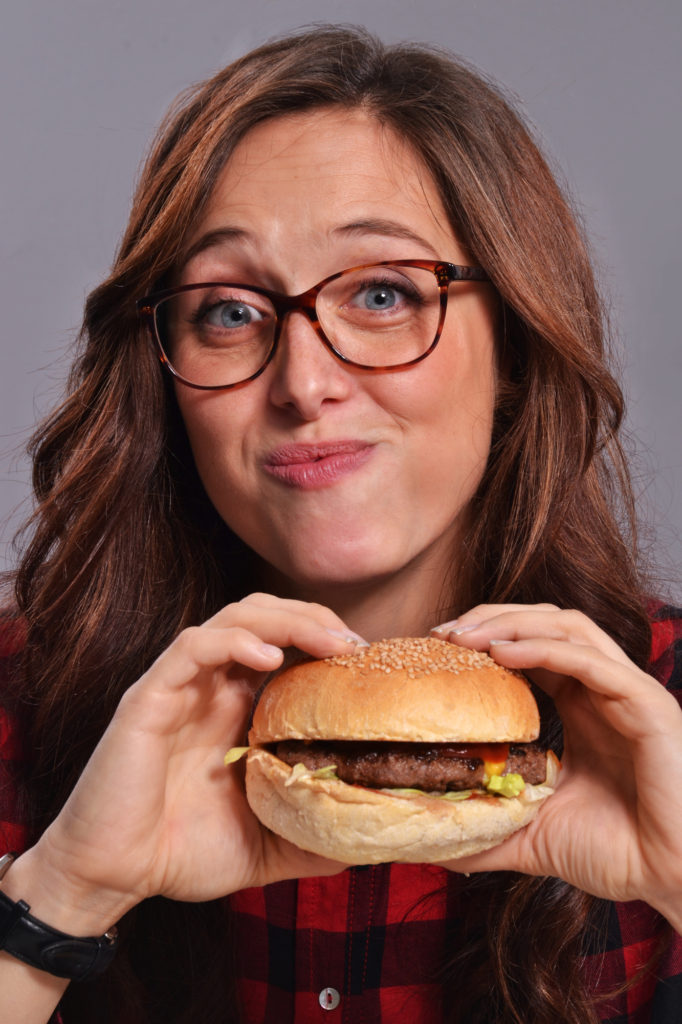 Such a statement is utterly meaningless and should not qualify as research nor be a basis for any policy recommendations.

A recent article on LifeNews.com points out the paradox often heard from abortion advocates: they blame “racism and sexism for the high abortion rate in the black community but also advocate for more abortions for black women.”

So which is it? Minority groups want abortion destigmatized and accessible to all, yet no community wants to have higher abortion rates than other communities.

There is a deep, visceral understanding that abortion is not the solution. Pro-life advocate Frederica Mathewes-Green said, “There is tremendous sadness, loneliness in the cry, A woman’s right to choose.’ A woman wants an abortion like a fox caught in a trap wants to chew off his own leg.” Even Hilary Clinton once said, “I have met thousands and thousands of pro-choice men and women. I have never met anyone who is pro-abortion.”

Women want better options. Studies telling them it’s ok to have an abortion aren’t helping solve the deeper problems leading to abortion. And they certainly aren’t helping them realize the very real life they are ending by choosing abortion.

We all know there’s a better way, a way that isn’t morally, ethically, and medically wrong. Let’s seize the opportunities we have to keep pointing to that better way, a way of life and love. This way holds hope that cannot be found in hollow and biased “research”.