This is a guest post by Tabitha Ewert, articling student with ARPA Canada.

On March 20th the United States Supreme Court heard arguments about whether pregnancy centers can be forced to publish information about abortion. The California law in this case requires pregnancy centers to display a notice in both their facilities and their advertisements stating that abortion is publicly funded, along with a number to call.

California’s attorneys claim this law is just about accurately informing patients. It’s even called the Reproductive FACT Act (Freedom, Accountability, Comprehensive Care and Transparency). Proponents of this law claim it is necessary to protect women from hypothetical “deceitful” centers. They claim there is no harm caused by forcing clinics to display the facts.

Beyond the content of the required disclosure, this is a burdensome law. It doesn’t just require having the information available for clients, but every facility and every advertisement (whether in print or online) must display the 29-word prescribed statement. Even a pregnancy center billboard that simply said “Choose Life” would have to include the disclosure.

Change the scenario to a law requiring a vegan restaurant to advertise where to get hamburgers, or a Catholic church having to post a sign saying that the Jehovah’s Witness temple down the street also provides spiritual services. It may be factual, but the fact that the sign is there would certainly be read as an endorsement.

One question the US Supreme Court wrestled with during the hearing is the purpose of this law and California’s alternatives. If this law is designed to prevent pregnancy centers from deceitful practices, why don’t anti-fraud laws suffice? If it is merely to inform women about the availability of abortion, why can’t the government find other means? As Justice Gorsuch pointed out, this law allows the government a free-ride by compelling private actors to provide information on their behalf. If the government wants to advertise their services, surely they can find a way to do so without compelling pregnancy centers to bear the costs.

The Californian government, in response, relied on the analogy to other laws requiring disclosure by doctors that may discourage a woman from having an abortion. These informed consent laws have been upheld by the US Supreme Court. If a state can compel an abortionist to show a woman her ultrasound or tell her about the availability of adoption, why shouldn’t pregnancy centers be held to the same standard?

There are two ways to distinguish between these types of laws. First, an abortion doctor is about to perform an invasive medical procedure, one that is not reversible. There should be a higher burden placed on physicians informing women in that scenario than on centers who are, at most, providing ultrasounds that aid a woman in her decision making.

Secondly, an abortionist does not think it is morally wrong for a woman to give birth. The term “pro-choice” indicates that abortion is a morally acceptable choice. The abortionist is only there to help carry out one of several permissible choices.

And this gets to the crux of the cultural issue. Pregnancy centers are being characterized as places meant to mislead or harass women. What is actually meant by these accusations is that pregnancy centers will not recommend or refer for abortions. It is against their purpose to do so.

We have pregnancy centers because, amid this ongoing legal, political, and cultural discussion about abortion, pro-lifers saw a way of helping women choose life. Women facing an unplanned pregnancy are often in need of financial support, education, or maybe just a friendly face. In a culture that increasingly views abortion as the answer to unplanned pregnancies, these centers offer a different way. They are largely run by volunteers and funded by generous donors who want to help women and their children.

Pregnancy centers offer a range of services and resources which may include pregnancy tests, education about parenting, baby clothes and diapers. Volunteers sit down and talk with pregnant mothers. They can offer confidential help, including information about the community resources that are available to support her in her choice for life. They can discuss women’s options, including explaining pregnancy and childbirth. They may explain the abortion procedure and the availability of post-abortive counseling.

Pregnancy centers cannot force a woman to make a specific choice, but they outline the consequences of each choice and encourage women to choose life. They do so because they are pro-life. Pro-life for the child and the mother. They know abortion ends the life of pre-born children and hurts women. They are not neutral on this. How can they be?

California can argue that this law only mandates that centers provide factual information, but what they are really doing is forcing pregnancy centers to advertise abortion. This fact goes to the core of what a pregnancy center is and undermines their very purpose. 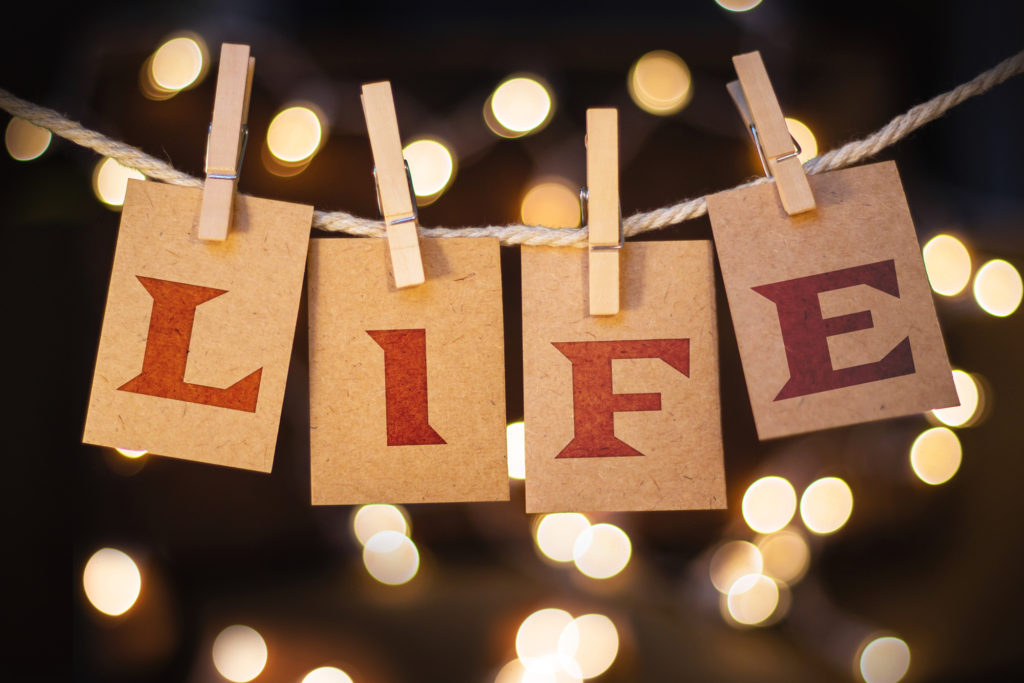