“Your hands may be clean, but the babies are dying.” This short, chilling sentence jumped off my iPad as I flew home from Ottawa. The e-book I was reading, entitled Abolition of Reason, contained observations from numerous pro-life apologists on a recent debate between Gregg Cunningham, founder and CEO of Center for Bio-Ethical Reform, and T. Russell Hunter, co-founder of Abolish Human Abortion. The debate from several years ago was entitled, “Pro-Life Incrementalism vs. Abolitionist Immediatism”.

Reading the observations from various pro-life apologists that I look up to, such as Scott Klusendorf and Jonathon Van Maren, I felt a burden of sadness. How could people not see that protecting some now (while working to protect all) is better than saving none due to an “uncompromising” strategy? 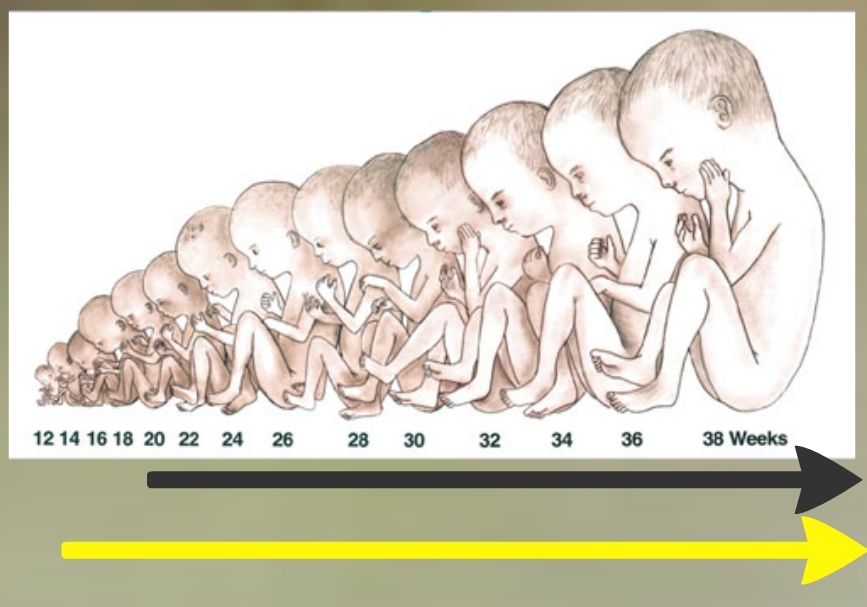 For the past six years I have been a full-time advocate for the legal protection of Canadian pre-born children. Without going into specifics, most of the first three years were spent dialoguing with allies in the pro-life movement in an attempt to convince absolutists to think more like incrementalists. These were informative and beneficial conversations. Even when agreement could not be reached it was clear that those on both sides were pouring their energy into ending the injustice of legal abortion.

While these conversations have been kept to a minimum over the past few years there is still some discomfort with advancing partial protections for pre-born children. Recently I participated in the bi-annual God and Government Conference hosted by my employer, ARPA (Association for Reformed Political Action) Canada. I presented some highlights from the work that we are doing to advance pre-born human rights. Those following the We Need a Law campaign know that we have been involved in promoting legislation addressing gendercide – the injustice of aborting girls simply because they are females – as well as pushing a private member’s bill focused on protecting pre-born victims of crime. After sharing these campaigns with the participants I focussed the remainder of my time discussing why we believe that the next step for the political arm of the pro-life movement ought to be the introduction of a bill that would take Canada into line with other countries in banning abortion after the first trimester. We call it an International Standards Law and, among other things, it would prohibit abortion after thirteen weeks gestation. You can read more about it here.

What struck me in the dialogue that followed my talk was that numerous questions were asked about the gestational limit and how we could advocate for a law that did not protect all pre-born children. To answer these objections, it would be helpful to consider the following three points (taken from this position paper on our website).

We need to be concerned not only with good principles, but also good effect. If an International Standards Law is introduced, what is the alternative to supporting it? The alternative is to support the status quo, admittedly not in principle, but certainly in effect. By not advocating for it, our hands may feel clean, but babies will still be dying. This is the crux of the matter – it is imperative that the pro-life movement works with politicians who desire to move the arbitrary line of protection for humans in such a way that the evil of abortion is limited. Gregg Cunningham ended his remarks in the debate with T. Russell Hunter with these poignant words, “We will have to give an account to God for babies we could have saved but didn’t” to which Scott Klusendorf remarked, “Until that day [day of accounting with God] absolutists can pat themselves on the back for opposing imperfect legislation. But their moral smugness is cold comfort to dead children.”

It is entirely understandable that pro-life Canadians do not like to promote a law that doesn’t protect all pre-born children. Neither do I. We would all much prefer to see a complete ban. But progressive improvement is better than deferred protection. A ban on abortion is simply not possible in a pluralistic society where the vast majority of Canadians would not support such a law. The Bible teaches that the role of government is to restrict evil. An International Standards Law that clearly limits abortion is supported by a majority of people and would take us in a direction that limits evil, and away from its expansion.

Tagged: abortion,abortion law in Canada,law, Thoughts or Feedback? We’d love to hear from you!