In recent commentary featured on GlobalNews.ca Rob Breakenridge takes a number of liberties against pro-lifers, and in particular some of the signage observed at the annual March for Life. He also writes, “Canada’s pro-life movement has only itself to blame for its failures.” We agree.

Of course, it is also true that many elected lawmakers view pre-born children as a political liability and this has most certainly contributed to a thirty-year void when it comes to regulating abortion in Canada. But we do need to acknowledge that the pro-life movement carries some of the responsibility for the political failures in the past three decades. Yet, in the six years our organization has been active, we see plenty of reason for hope!

“[t]he pro-life movement seems to be holding out for an unattainable goal of classifying abortion as murder and ending it altogether, rather than focusing on a much more reasonable and attainable goal of reducing the number of abortions.

While polls show that most Canadians support a woman’s right to choose, it doesn’t mean that Canadians are enthusiastically pro-abortion. A goal of a lower abortion rate would have a fairly broad appeal and support. And it’s one the pro-life movement will never embrace.”

With these two short paragraphs Breakenridge shows he is dead wrong.

A growing part of the pro-life movement recognizes that the all-or-nothing approach has resulted in exactly that – nothing. New, young, politically-motivated pro-lifers are embracing opportunities to reduce the abortion rate. Our organization, We Need a Law, advocates for incremental laws that focus on the common ground the majority of Canadians stand on in this debate. We understand that it’s better to save some than none.

By working on bills that, at the very least, would bring Canada into line with nearly every other democracy in the world when it comes to regulating abortion, we are focusing on prudence, wisdom, and a heartfelt desire to protect as many pre-born children as we can. Even if these bills do not pass the first time around polls indicate that there is a broad base of support for some abortion regulations. For example, banning sex-selective abortion, which typically targets girls, would have support from more than 90% of Canadians. We also believe, with the majority of Canadians, that pre-born children who are killed in an act of violent crime, such as murder or assault of the mother, should be viewed as victims. Another area we focus is the gestational age at which abortion can no longer occur. Approximately 80% of Canadians mistakenly believe we have law that prohibits late-term abortion, and are shocked to discover abortion is legal through all 9 months of pregnancy.

We have studied abortion laws in other countries and are inspired by democratic nations similar to ours such as Germany, France and Spain. These, and many others, limit abortion to the first trimester, and offer counseling and time for a woman to make the challenging decision about abortion.

We hear over and over again how many women felt like abortion was their “only choice” – that’s not a choice at all, and something the pro-abortion movement should be equally concerned about. We all care about women. The difference is that pro-lifers also care about children. 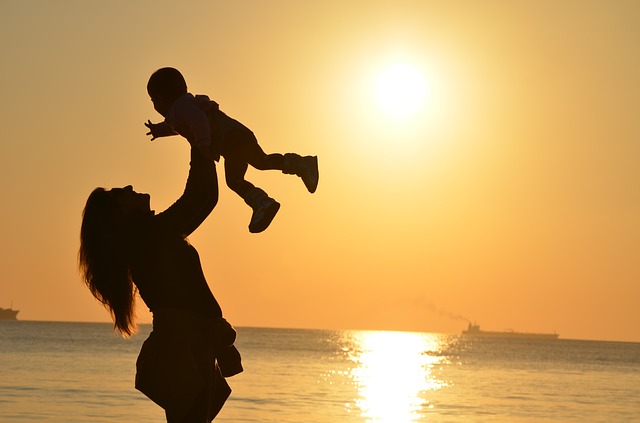