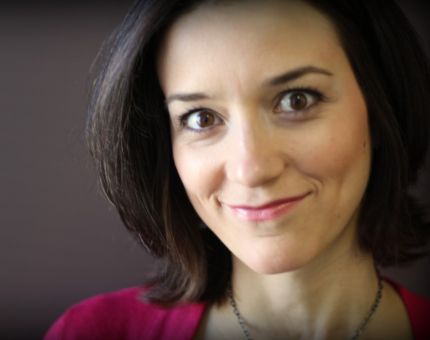 In Monday’s Sudbury Star, Ruth Farquhar, an Ontario freelance writer, wrote that it was a sad day for women as New Brunswick’s only private abortion clinic announced that it would be closing its doors due to lack of government funding of private centres. She expressed her disbelief that the province required the opinion of two physicians prior to an abortion procedure being performed. And since abortion was obviously a “medically necessary” procedure, she declared that the province was “clearly, from a legal standpoint, in violation of the Canada Health Act.”

Unfortunately Farquhar and others who argue that clinic procedures must be government funded don’t quite have the law on their side. Neither do they seem to be in favour of rigorous medical standards to protect women’s health.

If women want to undergo any surgical procedure, it is cautious and in fact ‘pro-woman’ to require that they consult a physician, and more so to require the opinion of more than one. No medical procedure is without risk.

Last weekend I had to undergo a Dilation and curettage (D&C) procedure due to a complication following the birth of my son. Now a D&C and an abortion aren’t unrelated procedures. A D&C is a surgical procedure where the lining of the uterus or some contents found in the uterus are removed. The same procedure is used for early abortions. In that case, it is the developing child in the womb who is removed.
Even though I was a fairly non-urgent case for Ottawa’s busiest hospital, no fewer than three doctors were involved in the decisions surrounding my D&C. Then four other physicians attended my surgery. I thought it was overkill, but clearly those with medical expertise thought otherwise. In fact, they thought it medically necessary.

Given my experience of undergoing a fairly simple and straightforward D&C, is it that unreasonable that the New Brunswick government requires two medical opinions stating that an abortion is necessary prior to a citizen undergoing surgery?

I’ve had the painful experience of reading through the Canada Health Act as well as consulting all available court decisions which address the question of “medical necessity.” The reality is that the Act is vague and no court in Canada has provided a clear list of criteria help provinces, or Canadian citizens for that matter, determine on a case by case basis whether or not a medical procedure should be classified as medically necessary. This isn’t some clear and established legal term or test.

Farquhar is brazen in claiming that the New Brunswick government is in clear violation of the Act. I can’t imagine any lawyer worth their salt making that kind of legal assessment. In fact, Health Canada even states that it’s up to each province to determine for itself which procedures are considered medically necessary.

Even the Abortion Rights Coalition of Canada states that the determination of whether a procedure should be deemed “medically necessary” is “a matter of professional medical judgment, based on the patient’s particular circumstances and needs.” Heck, that almost sounds like New Brunswick’s policy – two physicians assessing each patient individually, on a case by case basis, in accordance with their professional judgment.

Those who lament the closing of this abortion clinic call themselves “pro-choice.” Indeed, “choice” is the governing principle of their movement. “My body, my choice” is the best known slogan. Perhaps they do not realize the conundrum. For if abortion is truly a personal choice, how on earth can it also be medically necessary?

Faye Sonier is a human rights lawyer practicing in Ottawa. She’s also a regular contributor to the ProWomanProLife.org project.