Two years have passed since the first video released by the Center for Medical Progress (CMP). These videos, which feature interviews with various Planned Parenthood employees, were meant to incite public outrage about the goings-on at Planned Parenthood and slow down or stop the abortion machine. A recent article by Joe Carter looks at how those videos, despite the quantity and content of them, failed to significantly shift the abortion debate.

While the videos were filmed, released, and directed at the United States, there are some valuable lessons in there for Canadians too. How did videos showing people talking casually about dismembering babies, dropping eyeballs, and selling fetal body parts for profit fail to convince people to take action?

It’s not that people don’t care. We saw in the recent case of Charlie Gard just how much people can care. And what they care about, in both cases, is choice. The public got up in arms when it appeared the parents did not have control over choices relating to Charlie’s care. Whether they cared about Charlie himself is another question. Similarly, in the abortion debate, the discussion is focused firmly on parental (in this case maternal) rights. The language is one of choice and control, and it seems we’ve sometimes forgotten the subject: a child whose life hangs in the balance. 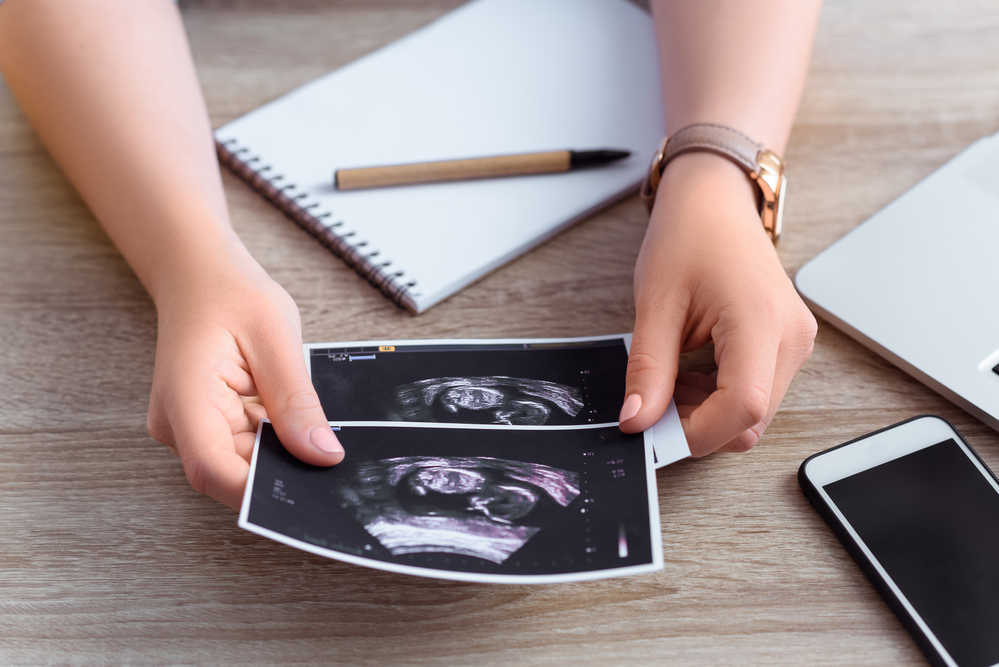 The resolute grip on personal choice frames many of our cultural debates. When it comes to the Planned Parenthood videos released by CMP, we shouldn’t have expected a public who seems immune to the injustice of abortion to have cared particularly much about what happens to the remains of those unwanted children.

Facts are not what ultimately changes people’s minds. In this social media world, it is easy to share things, but it is just as easy for others to ignore those things. Abortion, legal or not, still comes down to a question of the heart and, often, to personal experience.

In discussing the case of Charlie Gard, Professor Uta Frith from the University College London pointed out the need for a balance between science and emotion. When it comes to hot button issues like whether to remove your child from life support after birth or whether to cut off their life support before birth, emotion always wins over reason. Emotion, Frith said, “is utterly certain.” It follows, then, that “[r]easoned evidence needs champions to engage the hearts of people.”

What we need are not more facts or exposé videos. We need one-on-one conversations, small group discussion, school presentations, and any other form of personal interaction and engagement.