When a woman is violently attacked by someone who knows she is pregnant, and the attack results in harm to, or the death of, her baby, there are no legal repercussions for the attacker as it relates to that baby. In other words, the baby does not count legally because it was not yet born, regardless of whether the mother wanted that baby or not. This gap in Canadian law leaves women open to intimate partner violence without appropriate consequences for those who would abuse or victimize them, and sends the message that women who desire to carry their baby safely to term are unsupported in that choice. 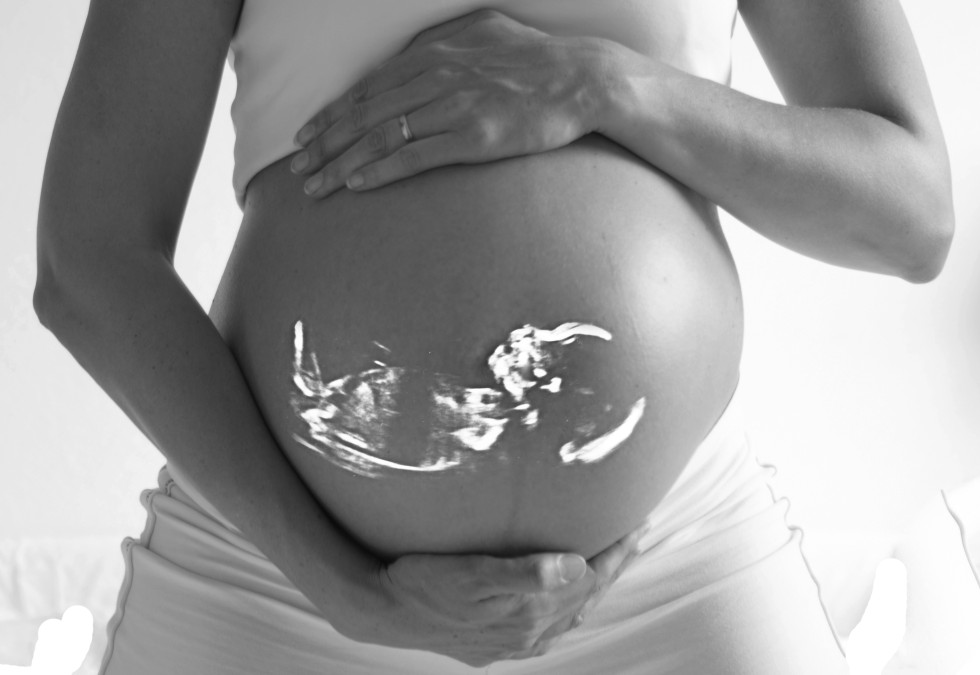 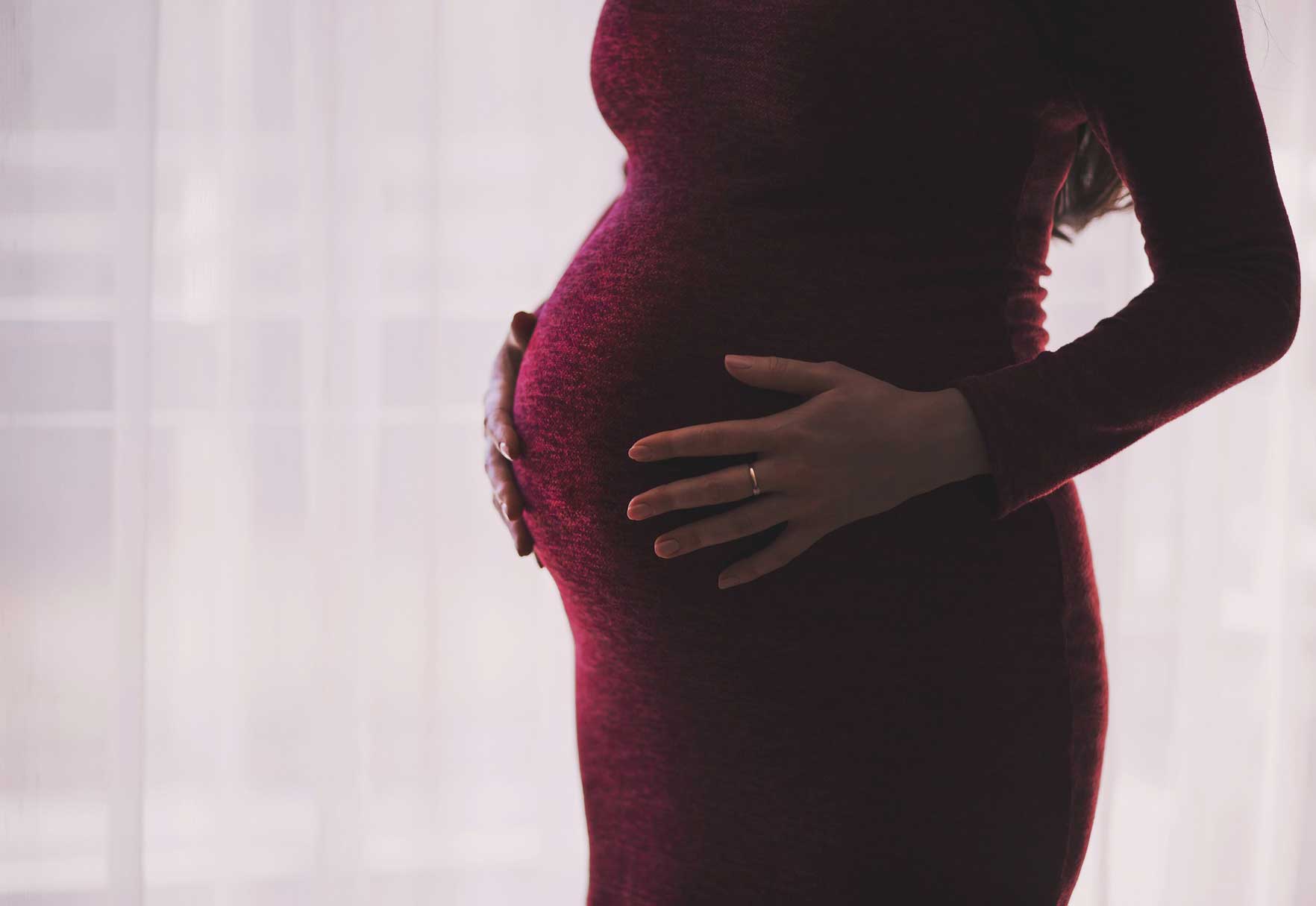 In 2016, Member of Parliament Cathay Wagantall introduced Bill C-225, The Protection of Pregnant Women and Pre-born Children Act, which was also known an Cassie & Molly’s Law. While this bill was voted down in Parliament before reaching committee stage, tens of thousands of Canadians were supporting this bill. Independent polling also found that approximately 70% of Canadians (and close to 75% of women) support tougher penalties for those who commit crimes against a pregnant woman. This indicates a desire for change in Canada to reflect the value of a woman’s choice to carry her baby and her right to do so in safety.

Knowing this, we continue to advocate for a law that would honor pre-born victims of crime by legally recognizing them as victims, also in the hope that doing so would deter violence against the mothers who carry them.

An example of this legislation can be found here. It was introduced as Bill C-225 in 2016. 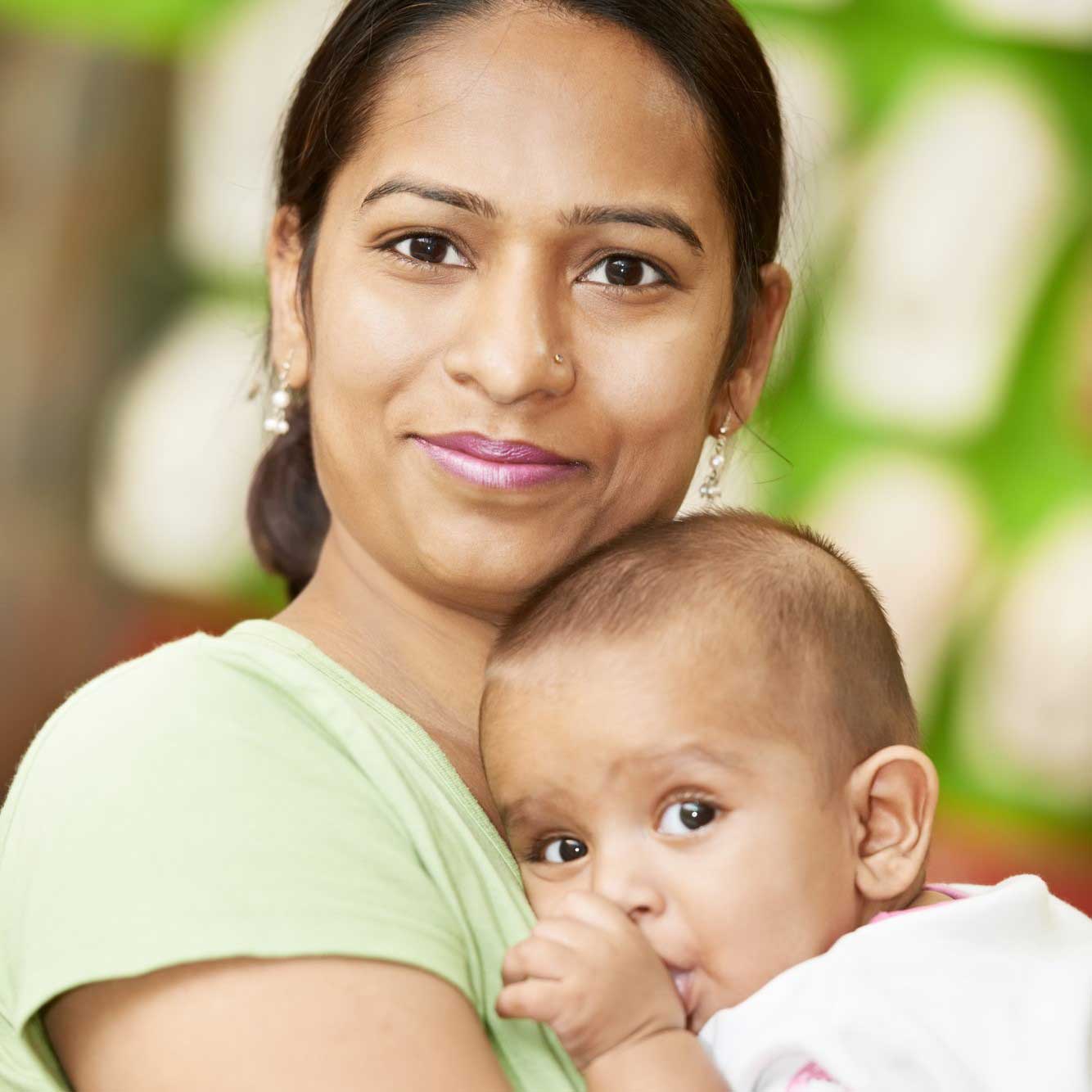 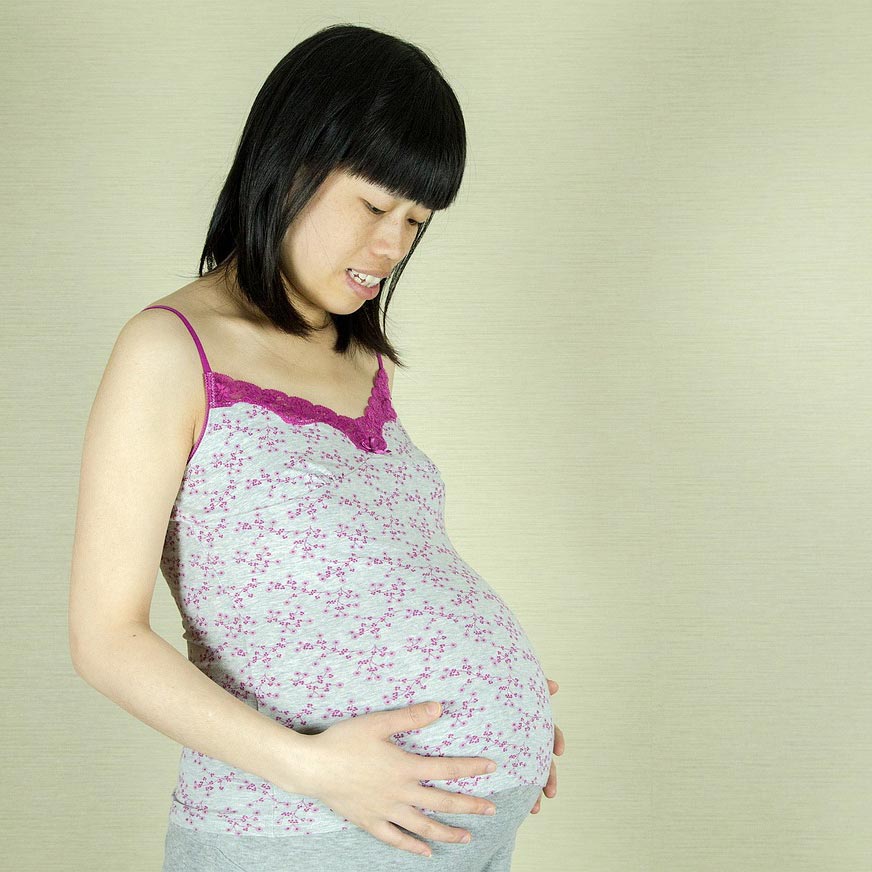